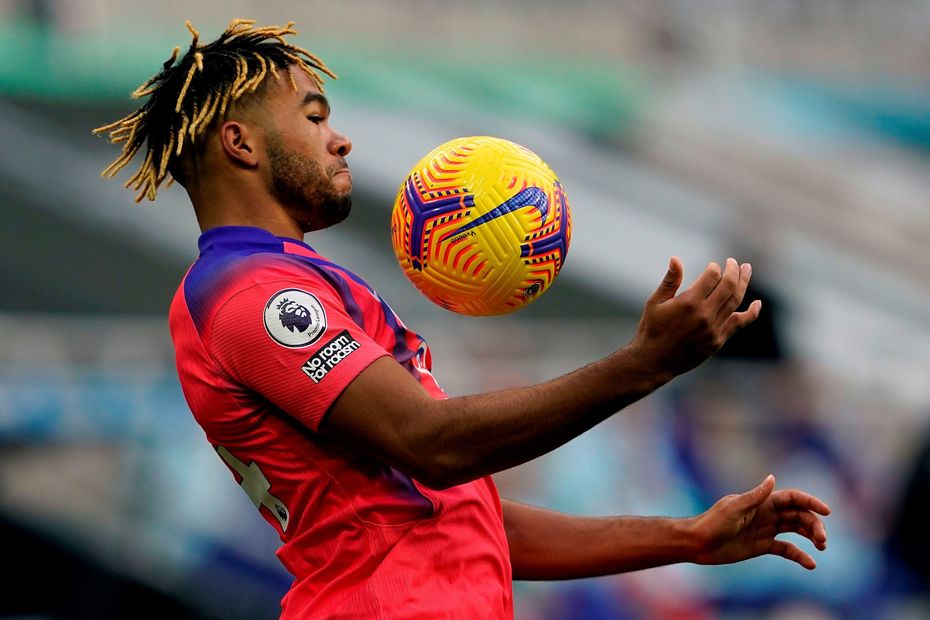 The all-round performances of Reece James (£5.0m) continue to reward managers in Fantasy Premier League and enhance the case for a Chelsea defensive double-up.

The right-back picked up eight points in Saturday's 2-0 win at Newcastle United, earning two bonus points along with his clean sheet.

James has now totalled eight bonus points this season, more than any other defender in FPL.

Along with team-mates Ben Chilwell (£6.0m) and Kurt Zouma (£5.4m), he now ranks among the five top-scoring defenders this season.

Chelsea's win on Tyneside extended their excellent run of defensive displays. They have conceded just a single goal in their last seven matches in all competitions.

Once their Gameweek 10 encounter with Tottenham Hotspur has passed, Frank Lampard’s side embark on a strong run of fixtures.

According to the Fixture Difficulty Ratings (FDR), their six matches over Gameweeks 11-16 score no more than three.

Son was the third most-sold player in the Gameweek, moved on by over 401,000 managers.

But the South Korean punished those sellers by scoring the opener and claiming 10 points. No player has bettered Son’s total of five double-figure hauls this term.

Kane’s assist for Spurs' second goal means he has produced attacking returns in eight successive Gameweeks. His tally of nine assists is already his best ever in a single season.

Elsewhere, Bruno Fernandes (£10.7m) is the highest-scoring player of Gameweek 9 so far.

The Portuguese registered the only goal of the match in Manchester United's win over West Bromwich Albion, returning 11 points in the process.

Fernandes is now the third top-scoring midfielder in FPL, on 64 points.

And he has the schedule to continue bringing in returns. According to the FDR, only two of Man Utd’s next nine matches score more than three.