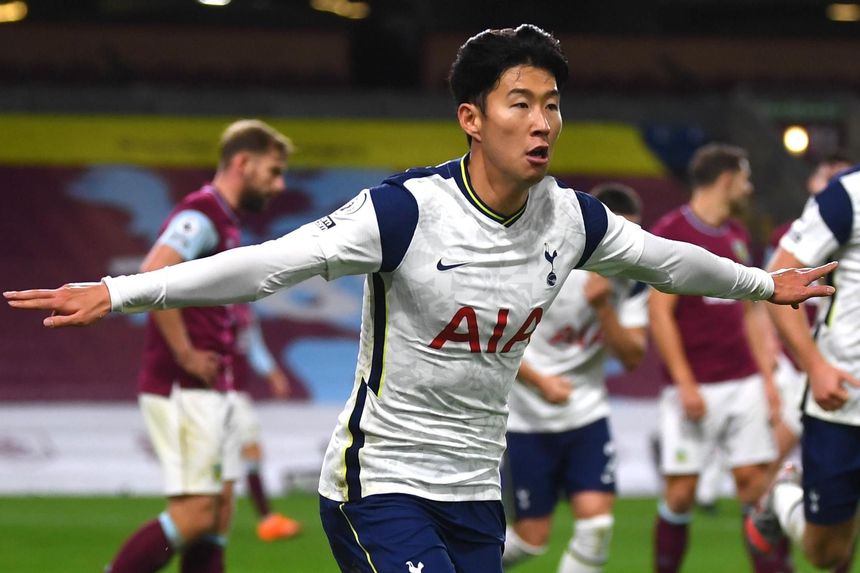 Son wins October 2020 EA SPORTS Player of the Month award
FPL Show Ep 9: Player focus – Son and Kane
'Kane and Son could play for any team in the world'

Scoring with 66 per cent of his efforts on goal in October, Son is a worthy recipient of his monthly accolade.

Seven of Son's eight goals in 2020/21 have been created as a result of a superb understanding with Harry Kane.

The England captain has been encouraged by Jose Mourinho to drop into deeper pockets to link play, with this switch suiting his team-mate.

With space to run into, Son's speed has proved devastating in one v one situations and difficult to track when surging inside from the left flank.

His superb goal in the first minute against West Ham was typical of the way Spurs have attacked so far this term.

When Kane gets possession his fellow forward is always looking to make energetic runs in advance of him.

Son's average of a goal every 80.3 minutes is second only in the competition to Jamie Vardy, with one in 70 minutes, although five of the Leicester City striker's eight goals have been penalties.

Eight-goal Son has only struck 11 shots on target, boasting a 57.1 per cent conversion rate from his total number of efforts.

That level of clinical finishing is unsustainable over the course of a campaign but is still highly impressive after eight rounds of matches.

October's Player of the Month has also displayed excellent adaptability in front of goal.

Comfortable taking on shots with either foot, or using his head to convert opportunities, his finishing is now a major strength.

Son is proving to be an outstanding "second centre-forward" for Mourinho and will look to continue his fine form next time out against Manchester City.