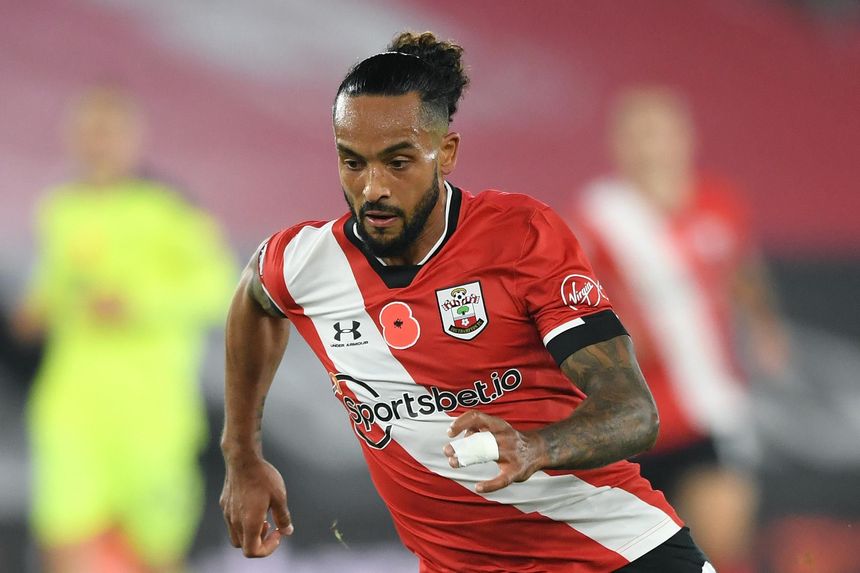 Leeds United have been struggling a bit after some encouraging early results. Despite that, there have been goals in both directions. They are about to face Arsenal, Everton, Chelsea, West Ham United and Newcastle United, so that trend should continue.

In most leagues at least one of Helder Costa or Mateusz Klich should be available. Both have provided highly variable outputs but given the schedule I wouldn’t be surprised to see at least a couple of strong showings out of each.

A return on loan to Southampton has started promisingly for Walcott, with the winger supplying an assist in all three appearances. He played up front as a replacement for the injured Danny Ings in Gameweek 8 and can extend that run of attacking returns thanks to his advanced role.

West Ham have been a bit of a surprise package. Their schedule has promising matches against Sheffield United, Leeds and a struggling Manchester United side.

Fornals is available in many leagues and has produced some monster performances against strong opposition.