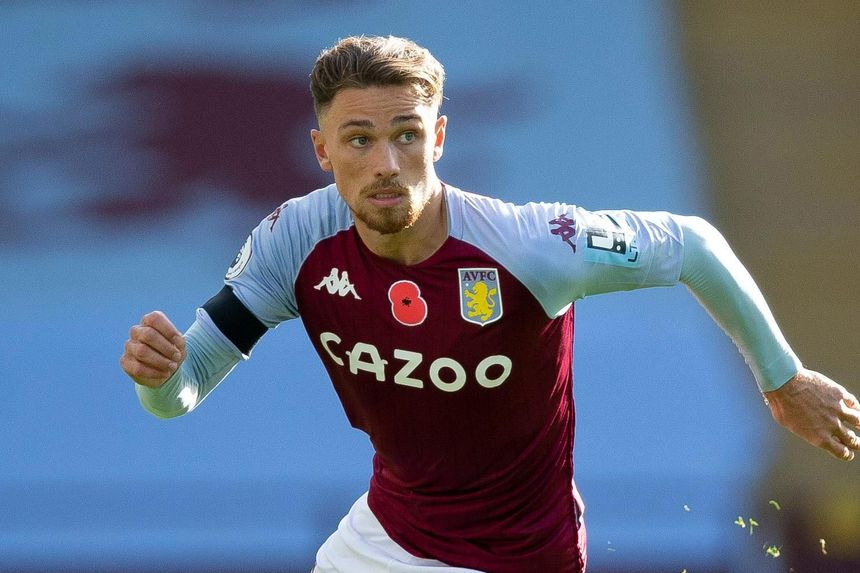 The arrival of the international break gives Fantasy Premier League Draft managers a little bit of time to take a step back and start planning ahead.

This week we’ll focus our discussion on the three outfield positions.

We'll also look at a few players who are both likely to be available in eight-team leagues and also have a chance to contribute over-and-above what you’d expect from a waiver wire pick-up over the next five or six matches.

The Dutchman may have been scooped up in your league as he approached his return to fitness. That said, Crystal Palace’s next three match-ups all come against goal-shy opposition, with visits to Burnley and West Bromwich Albion either side of a home meeting with Newcastle United.

While I don’t expect you to want players like Scott Dann or Nathaniel Clyne much beyond those three matches, which are followed by Tottenham Hotspur and West Ham United, they could be worth a look if Van Aanholt isn't available, given the possibility of clean sheets in the short term.

The Aston Villa full-backs are available in more leagues than they aren’t and are looking at a nice run of fixtures.

Both Cash, pictured top, and Targett present some potential going forward, to go with the clean-sheet appeal that Villa have provided all season.

Given how well Dean Smith has his side playing, I wouldn’t rule out defensive returns in any of the next five matches. At home they play Brighton & Hove Albion, Newcastle and Burnley, while away they face West Ham and Wolverhampton Wanderers.

Southampton’s schedule doesn’t look particularly attractive on paper, with match-ups against Manchester United and Arsenal, as well as Wolves, Brighton and Sheffield United.

That said, neither Arsenal nor Man Utd are playing up to their usual standards. Brighton and Sheff Utd are struggling and Wolves aren’t scoring much, even though they are in the top half.

This is a long way of saying that Bednarek, who is likely to be available in your league, is a better bet than he may first appear.