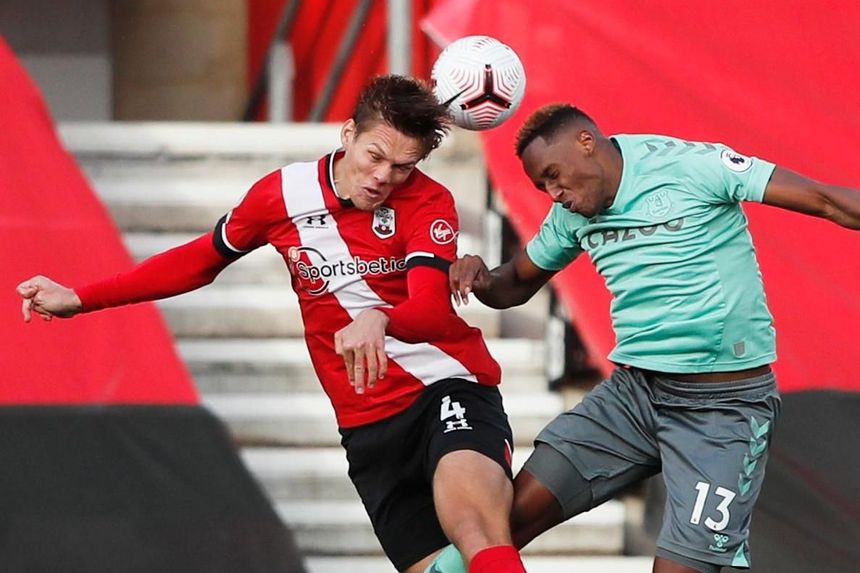 The defender is owned by only 4.8 per cent of managers ahead of Southampton’s home meeting with Newcastle United.

Vestergaard has secured a regular role thanks to some impressive displays at both ends of the pitch.

He has produced at least six points in each of the last five matches since being handed a first start of the season in Gameweek 3.

In that period Southampton have kept clean sheets against Burnley, West Bromwich Albion and Everton.

The Dane has also shown his attacking potential.

He has scored headed goals against Chelsea and Aston Villa and is the fifth highest-scoring defender in FPL, on 34 points.

When the delivery is every bit as good as the finish 🤤 pic.twitter.com/vTFcYUMDEO

His aerial threat from set-pieces could again prove a major threat at home to Newcastle on Friday.

Only Crystal Palace, with 32, have conceded more attempts from dead-ball situations than the 29 allowed by the Magpies.

Combined with his potential for a clean sheet, Vestergaard looks well-placed to extend his fine start to 2020/21 FPL.