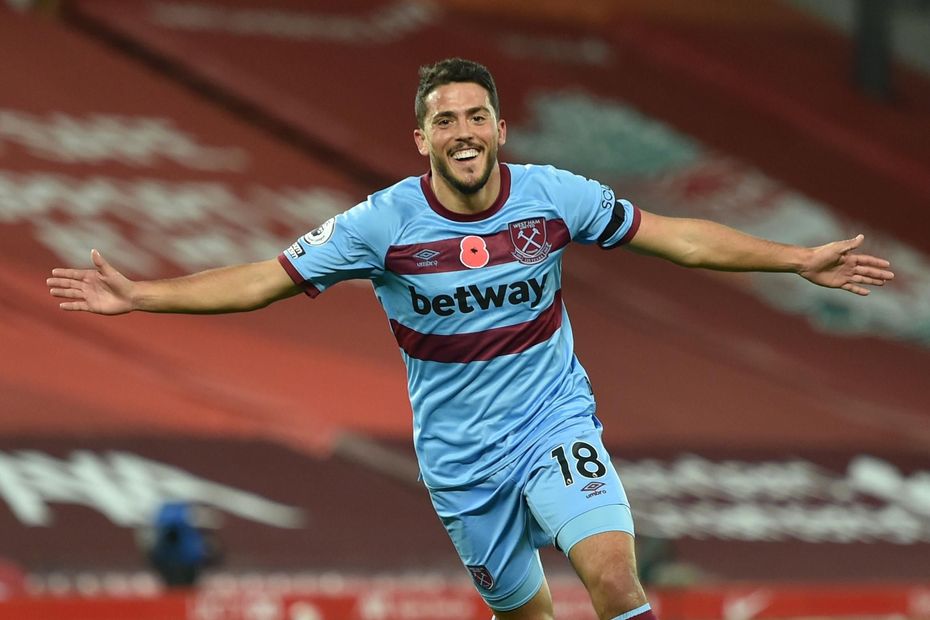 Tomáš Souček: It’ll be a different challenge for us External Link

The winger is owned by just 1.1 per cent of managers ahead of West Ham United’s home match against Fulham.

Fornals welcomes the Cottagers on the back of two double-figure hauls in the last four Gameweeks.

The Spaniard has scored against Leicester City and Liverpool, returning 12 and 10 points respectively.

The underlying numbers show Fornals has been one of the standout goal threats among midfielders in FPL recently.

His eight shots in the box rank third over the last four Gameweeks, while his five shots on target are second only to the nine of Mohamed Salah (£12.4m).

That represents an improvement compared to his early-season displays.

Fornals managed just two shots in the box across the first three Gameweeks and failed to record a single attempt on target.

Fulham, meanwhile, have been among the weakest defences so far this season.

They have conceded 14 goals and 17 big chances, with both totals being among the bottom three sides in the opening seven Gameweeks.

Fornals can exploit those frailties and immediately reward his investors.