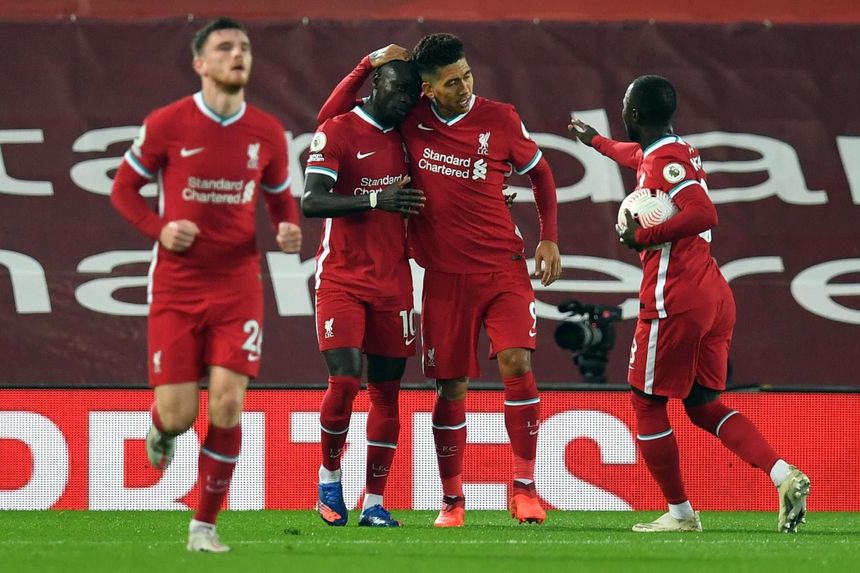 Anfield has been a fortress in recent years for champions Liverpool and if they avoid defeat against West Ham United on Saturday they will equal a club record.

For more on this and all the must-know stats for Matchweek 7, read on. To check out the head-to-head records, click on the fixtures.

Wilfried Zaha needs one goal or assist to match his total of seven goal involvements from last season.

Sheffield United are aiming to avoid starting a season with no wins in seven matches for the first time since 1991.

If they avoid defeat, Liverpool will equal their longest-ever unbeaten home run of 63 matches at Anfield.

A win would give Ralph Hasenhuttl the joint-most away Premier League wins as a Southampton manager, level with Ronald Koeman's 14. Hasenhuttl has the best points-per-match ratio in away matches of any Saints boss, with 1.42.

Newcastle United are aiming to avoid going eight home matches without a clean sheet for the first time since 2014.

If Harry Kane scores twice in his 217th match he will be the joint-second quickest player to reach 150 Premier League goals, level with Sergio Aguero and only behind Alan Shearer's 212 matches.

Fulham hope to avoid being the 12th side in history to lose their first four home matches of a top-flight campaign.

Leicester City are looking to win five of their first seven matches of a top-flight season for the first time.