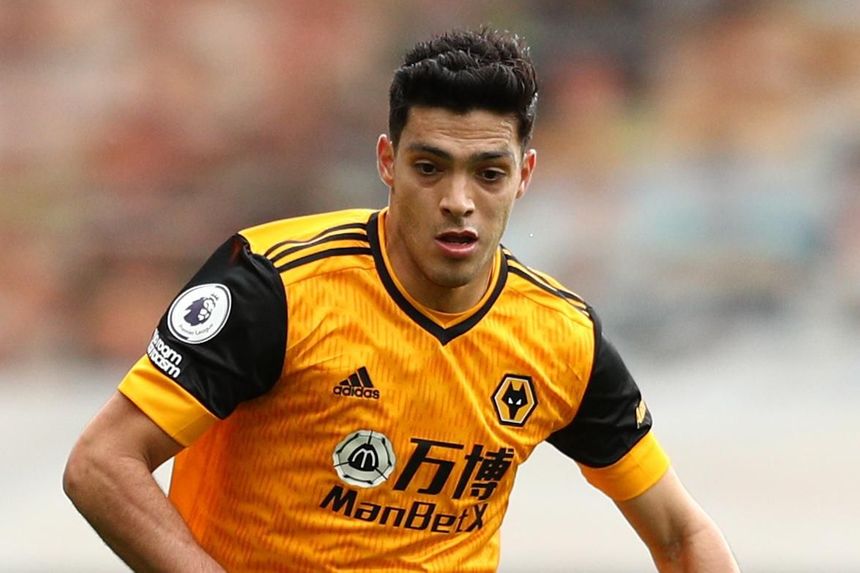 Scout Selection: Grealish to extend run of returns
Who to captain in GW5? What the experts say
The Scout's essential FPL tips for Gameweek 5

The Scout's panel of experts give their verdict on the Scout Selection ahead of the Fantasy Premier League Gameweek 5 deadline of 11:00 BST on Saturday 17 October.

While there are more exciting picks in this week's Selection, I particularly like the look of George Baldock (£5.4m) and James Tarkowski (£5.4m). Both have clean-sheet potential and, importantly, both have significant attacking threat.

That midfield five looks ideal for goals. All of them are in great form and I fully expect Bruno Fernandes (£10.5m) to be back with a bang to lift Manchester United's spirits after their Gameweek 4 result.

Tough week for the Scout Selection with a tricky round of fixtures. Happy to see Raul Jimenez (£8.6m) in there as this is the kind of fixture to suit Wolverhampton Wanderers, who are used to sitting back and countering. That midfield looks really loaded, which I like.

I don't think Reece James (£5.1m) will start against Southampton after Chelsea kept a clean sheet against Crystal Palace as Frank Lampard rarely changes a winning team. The rest of the picks look good.

It looks like a riskier team than The Scout normally picks but there's potential for it to pay off. A start for Riyad Mahrez (£8.5m), and goals in Newcastle United's match against Man Utd look key for this team.

Are we not buying Everton's start to the season? Seems like spending big on Mohamed Salah (£12.2m) against a bitter rival playing extremely well is more risk than I want to take.

Fernandes and Son Heung-min (£9.1m) are already in the side and better captain material so I'd put that premium Salah money on Harry Kane (£10.6m) or Jamie Vardy (£10.1m) instead.

A tricky week for the Scout Selection with so many even match-ups. I quite like the Vicente Guaita (£5.0m), Baldock and Tarkowski picks. Each of their teams are stronger in defence than attack, so they have a good chance of bonus points if they keep clean sheets against their relatively weak opposition.

I think James is now second-choice due to Chelsea's clean sheet. Son is the popular pick this week and I expect him to keep on firing. He's the PL's form player right now.

There's a firm reminder here that Jimenez could punish me this week if I make my planned transfer to Dominic Calvert-Lewin (£7.6m). Leeds United are conceding plenty of chances.

An interesting mix of differentials at the back. To see Tarkowski there is a surprise considering Burnley's poor start to the season, but a match-up against West Bromwich Albion might be what is needed to get their season rolling.

The midfield and forward line is very strong. I expect to see plenty of goals and assists coming from that line-up.