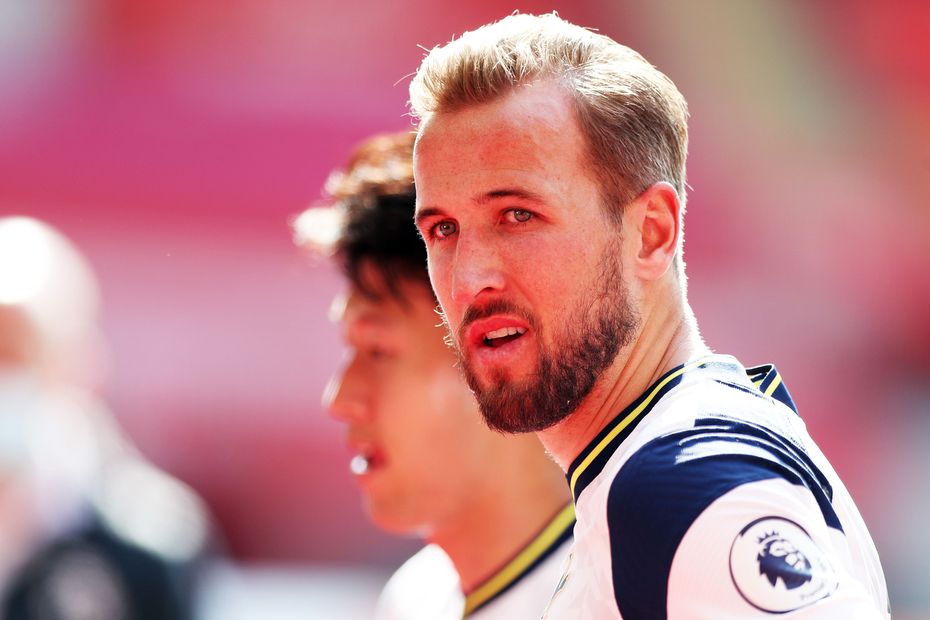 The Scout's panel consider which player should be given the armband

The Scout's panel of experts give their verdict on who managers should captain ahead of the Fantasy Premier League Gameweek 5 deadline of 11:00 BST on Saturday 17 October.

With points in three of the first four Gameweeks, and six attacking returns over that stretch, Mohamed Salah (£12.2m) is my captain. He has penalties, will start, and Everton have conceded two goals in both their home matches.

It’s hard to ignore Harry Kane (£10.6m) even if West Ham United have been improved. It feels like this could be a high-scoring match, with Gareth Bale (£9.5m) set to make his second debut.

Salah looks the best option again. Son Heung-min (£9.1m) and Kane will be popular choices but their task against West Ham isn't much easier than Liverpool’s at Everton.

It feels like slim pickings for the captaincy this week, but I’m backing one of my premiums. Salah has impressed for both goal and assist threat this season, so I’m overlooking the fixture difficulty in what could be an interesting Merseyside derby.

Spurs versus West Ham looks primed for the captain’s armband this week. Kane will be my captain but Son and even maybe Bale, as a huge differential, look like great options.

With no standout captaincy option, it’s the perfect week to go for a left-field punt - especially if, like me, you don’t have a Spurs attacker. Their match is not as easy as it might seem due to West Ham’s defensive form.

With doubts over the fitness of Kevin De Bruyne (£11.6m), Salah is the standout option. Liverpool need to bounce back after a heavy defeat at Aston Villa and Salah was rested over the international break.

I’ve brought Son in this week and feel he’s the best option, given his form and the fact he was rested over the international break.

Salah has been the most consistent for me and is a safe bet, but if De Bruyne is fit I’d go with him.

Spurs have had a couple of excellent matches this season and, on that note, I’m backing Son.