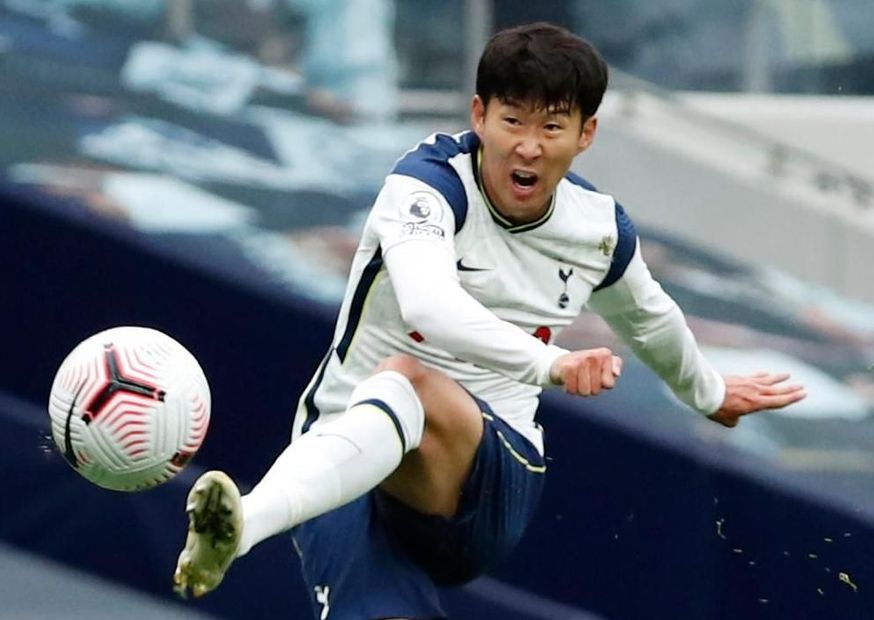 FPL Show Ep 5: Son can be greater value than Kane
FPL experts' targets: Son on another level
GW5 Ones to watch: Harry Kane

Son Heung-min (£9.1m) has been the top Gameweek 5 target for Fantasy Premier League managers ahead of his home match against West Ham United.

The Tottenham Hotspur attacker has earned over one million new owners ahead of Saturday’s 11:00 BST deadline.

Son is the highest-scoring player in FPL, producing six goals, one assist and 45 points in the first four Gameweeks.

His total includes 24 and 18-point hauls against Southampton and Manchester United respectively.

Son also has a prolific record against West Ham, scoring four goals and supplying four assists in his last six meetings with the Hammers in all competitions.

His new owners in FPL may well be tempted to immediately hand the South Korean the captaincy.

Wilson has been involved in all five of the Newcastle goals that have been scored while he has been on the pitch, netting four times and supplying one assist.

He faces a defence who have conceded 11 goals in their three matches so far.

Fernandes, meanwhile, has a fantastic away record since joining Man Utd midway through 2019/20. He has scored or assisted in all eight of his road trips.

Vardy has produced hauls of 13 and 17 points in the Foxes’ first four matches.

Part 1: Salah and Mane can deliver in derby
Part 3: Who to captain in GW5? What the experts say