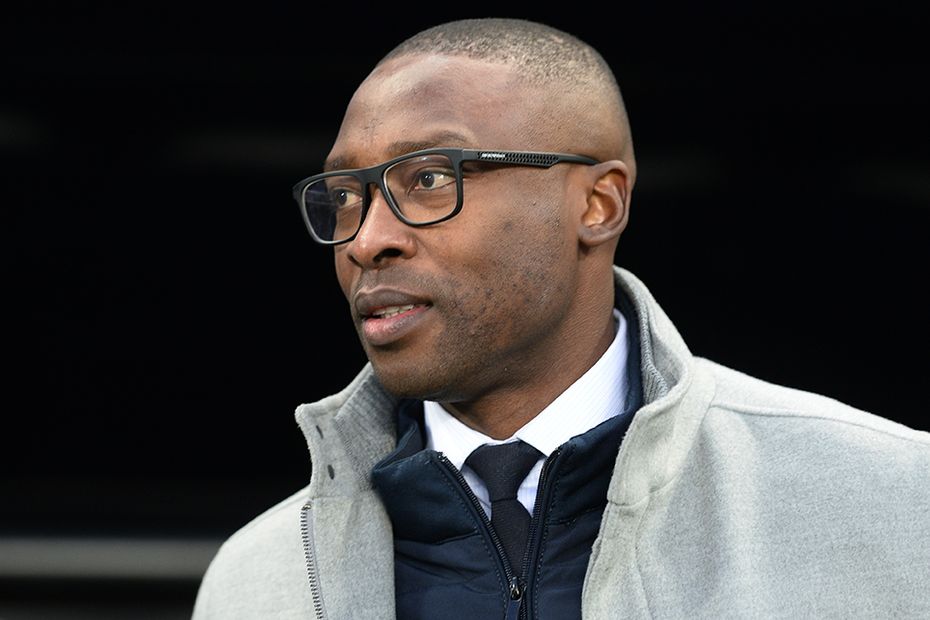 Shola Ameobi says the Premier League's No Room For Racism initiative is sending out an important message in the battle against discrimination not just in football but in the wider world.

The League has launched the latest phase of the initiative, urging fans to challenge and report racism wherever it takes place.

"The reality is we are seeing systemic racism is still an issue in our society and certain people do not feel comfortable enough to [challenge] this," he told Adrian Chiles on BBC Radio 5 Live. "In terms of challenging, not just in stadiums but in society as a whole.

"The No Room For Racism campaign is sending out an important message to football fans that we need to play our part, this is not just something that exists in sport but in society and we have to encourage behavioural change.

"I've seen talking around these issues but the reality for us is that we need to have action attached to it.

"Action is vital if anything is going to be done to challenge the racial issues we have. The campaign is all about mobilising people and giving them the confidence to say, 'Listen, we're not going to accept this.'"

As part of No Room For Racism, the League is launching a series of free educational resources on its Premier League Primary Stars website featuring players such as Dominic Calvert-Lewin, Neal Maupay, Divock Origi, Hamza Choudhury and Demi Stokes discussing their own experiences of discrimination and its impact.

Ameobi believes such resources will help improve the vital education of children about racism.

"We have to do more, certainly within our school system," he said. "Education and the governance around how we teach kids about race, diversity and inclusion needs to be better.

"We have to make sure we don't just deal with [it] at a face value, but actually get deep into understanding why we are still dealing with these issues. Education is a huge part of that and making sure we promote it in schools."

No Room For Racism has been around since 2019 and has helped to generate a conversation about racism, not just in football.

Ameobi has seen a growing number of Premier League players becoming more confident in that time to raise the issue of racism through social media and such action as "taking a knee" before the start of Premier League matches.

"What the players have done and the Premier League are doing is to make sure the conversation is still happening, that it's not just a flash in the pan,” Ameobi said.

"These actions are leading to more conversations and more information around what we are doing.

"That is only going to improve how we're talking about this in society because, ultimately, the reality is these players have a huge platform and the more we can engage clubs and players, the better we can talk about these issues and hopefully move forward."