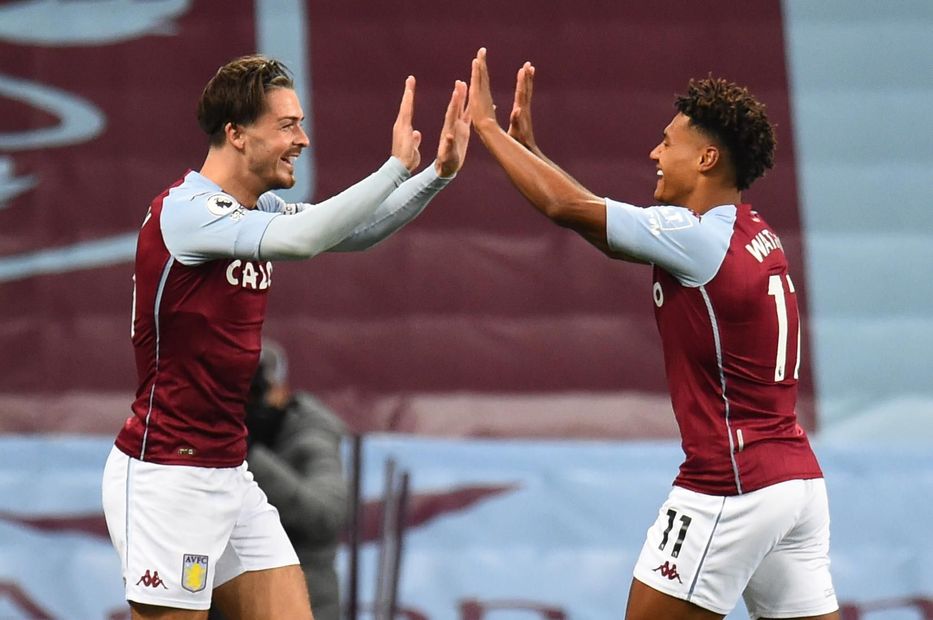 The early-season performances of Aston Villa are having a growing influence on 2020/21 Fantasy Premier League.

Dean Smith’s side have won all three of their matches, with their 7-2 victory over Liverpool the most eye-catching result.

Jack Grealish (£7.0m) and Ollie Watkins (£5.9m) were the standout performers against the champions.

He is now the third top-scoring midfielder in the game, behind only Son Heung-min (£9.0m) and Mohamed Salah (£12.2m).

Watkins, meanwhile, strengthened his case as a leading budget striker option with three goals and an assist on Sunday evening.

The Scot has returned 10 points in back-to-back Gameweeks, scoring once and providing three assists.

The upcoming schedule suggests Villa can continue their run of fine performances.

According to the Fixture Difficulty Ratings (FDR), four of their next seven matches score just two.

They play at home on four of those occasions, entertaining Leeds United, Southampton, Brighton & Hove Albion and Newcastle United.

Case for the defence

Villa also provide strong options at the back, having kept clean sheets against Sheffield United and Fulham in their opening three contests.

Emiliano Martinez (£4.6m) is the top-scoring goalkeeper in the game on 22 points, adding two save points and two bonus points to his pair of shutouts.

Centre-backs Tyrone Mings (£5.0m) and Ezri Konsa (£4.6m) are among the five top-scoring defenders, with 23 and 22 points respectively.

Both have scored a goal, with Mings also supplying an assist.