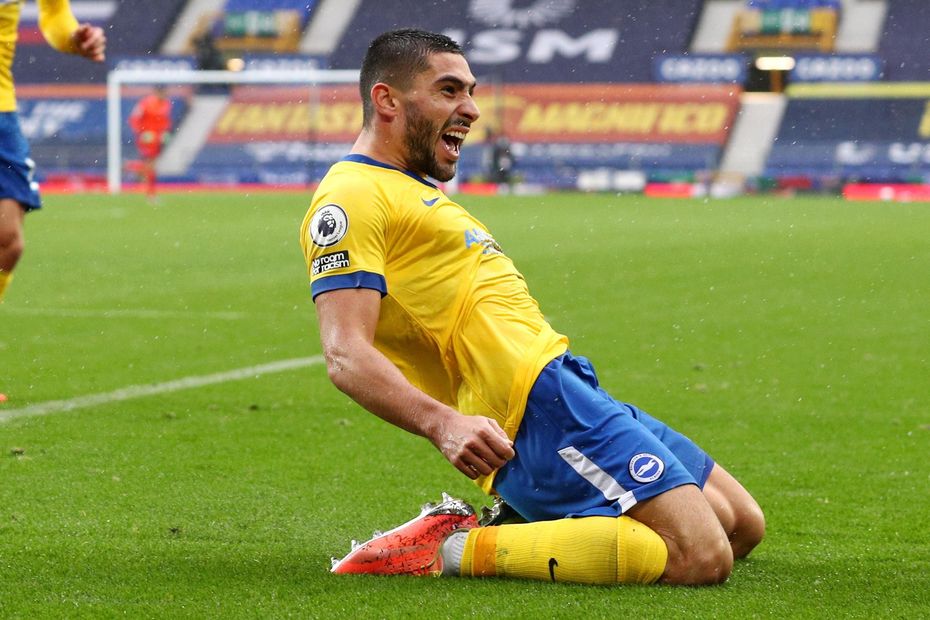 With strikers providing strong value in Fantasy, The Scout's panel assess the leading options and reveal who they are targeting

Rhian Brewster (£4.5m) moving to Sheffield United should provide us with the cheapest playing forward in the game, but alongside him there’s definitely room for another budget option. With three goals and an assist against Liverpool, Ollie Watkins (£5.9m) has put himself on my Watchlist, especially given Aston Villa’s upcoming fixtures.

Sheff Utd play Liverpool, Manchester City and Chelsea in the next four, so Brewster is a wait and see for me. Patrick Bamford (£5.8m) is top of my Watchlist given how many chances Leeds United are creating, while Michail Antonio (£6.3m) is also looking good, although West Ham United's schedule is tough.

Some of the budget forwards have started very well but I expect the mid-priced ones will also have their moment. Having one budget forward seems to offer balance at the moment, but having two could be a wise move for the next few weeks, with Neal Maupay (£6.6m) my favoured pick.

With bargain forwards producing big numbers, it isn’t crazy to go with three, supported by a premium midfield. Callum Wilson (£6.4m), Maupay and Antonio would be my choices, with Watkins closing in quickly.

I started the season with three forwards priced at £7.0m and below and I still think that structure is the way to go. I am happy to hold on to Antonio despite his testing schedule over the next three Gameweeks. We just don’t know what a tough fixture is any more, do we?

Though he is no longer in the budget category after a £0.6m price rise, Dominic Calvert-Lewin (£7.6m) is the most expensive forward we need in our attacking line. The second spot has many viable options, and Brewster is an ideal third forward.

I think budget forwards are the way to go at the moment and Wilson, who is on penalties and has a favourable run of fixtures, stands out for me.

I’ve got an opening for a budget forward to replace Aleksandar Mitrovic (£5.9m). Right now, Calvert-Lewin is top of the shopping list for a hit, but I could do a straight swap for Wilson or Maupay. Both are in form, high on confidence and have penalties.

The performance of Son Heung-min (£9.0m) at the weekend, and my desire to keep premium players like Mohamed Salah (£12.2m) and Kevin De Bruyne, (£11.7m) is drawing me to the budget forwards. I'm a big fan of Maupay. He has four goals and an assist in spite of tough fixtures, and the next five matches for Brighton & Hove Albion look very appetising.