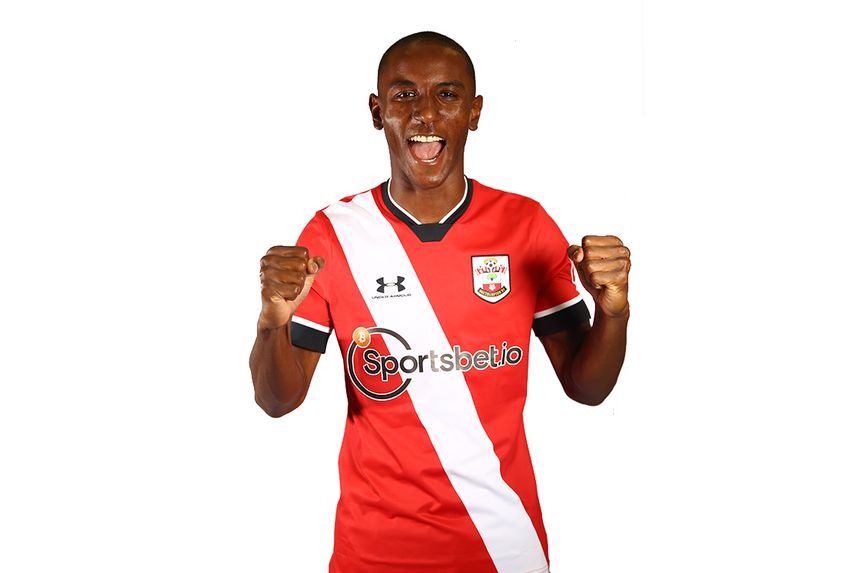 Southampton have completed the signing of central midfielder Ibrahima Diallo from Ligue 1 side Brest for an undisclosed fee.

The 21-year-old has signed a four-year contract and is Southampton's third signing of the summer transfer window.

"He's also quick and dynamic, against the ball very aggressive and with the ball also with good decision making, so he is a player who I think fits perfectly in our team."

Diallo graduated from the Monaco academy before going on to make his name with Brest, a club he signed for permanently in 2019 following an initial successful loan spell with whom he won promotion in 2019.

He caught the eye in Ligue 1 last season where Diallo made 27 appearances, earning him a call-up to the France Under-21 team last month.