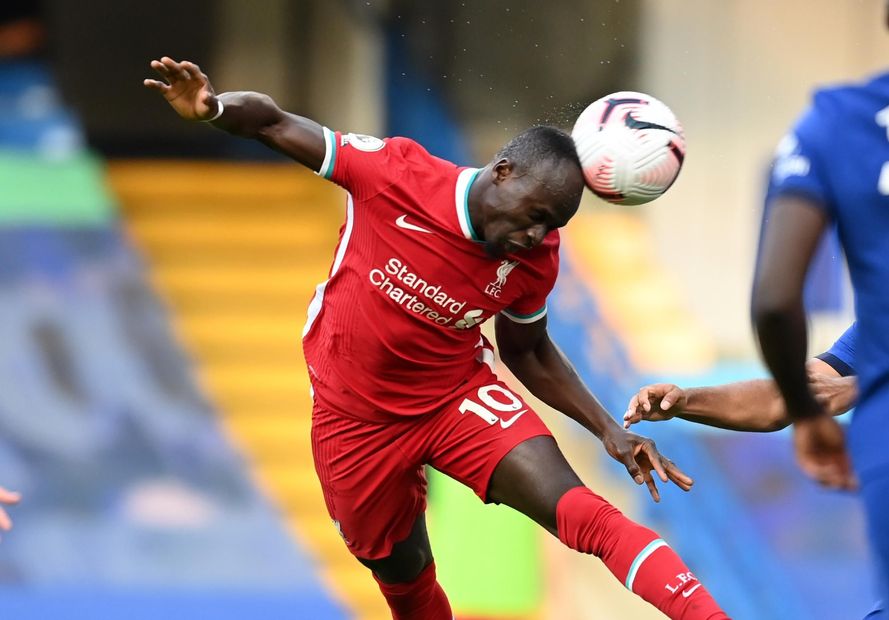 Andreas Christensen was dismissed at the end of a closely-contested first half, with referee Paul Tierney reviewing the defender's challenge on Mane on the pitchside monitor before changing his original decision to award a yellow card in favour of a red.

Mane scored his first goal of the season four minutes after Thiago Alcantara came on for his Liverpool debut at the start of the second half, heading Roberto Firmino's cross into the bottom-left corner following a slick passing move.

Tammy Abraham forced Alisson into another save in the final 10 minutes as Liverpool held firm to record back-to-back victories.

King of the Match: Sadio Mane