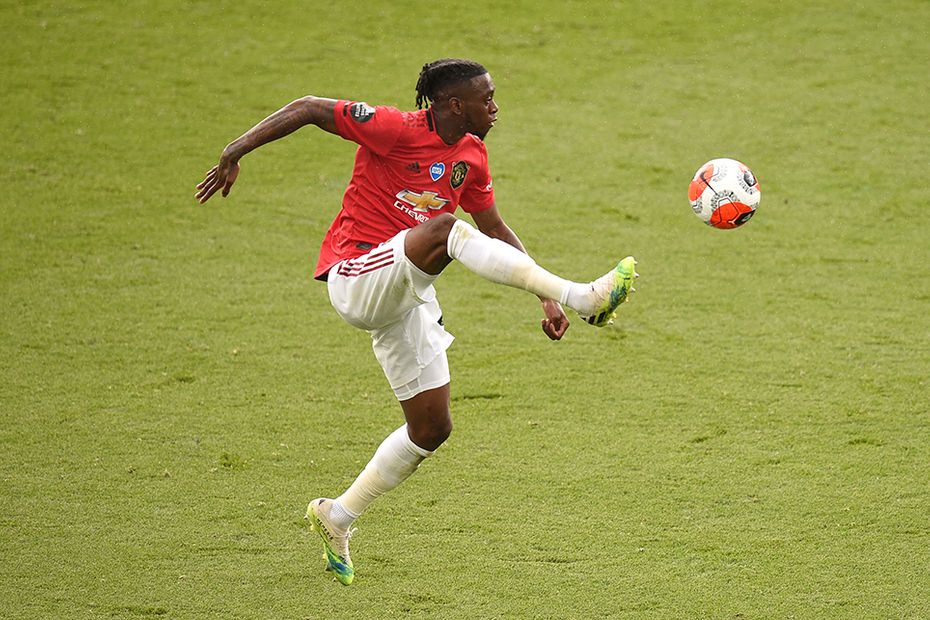 The FPL experts have their say on this week's selection, which features three Man Utd players including defender Aaron Wan-Bissaka

With a home fixture against Crystal Palace to start their campaign, combined with the fact they have not lost a league match since January, The Scout has gone for three Manchester United players in the best Fantasy Premier League XI for Gameweek 2.

But is that the right call?

The FPL experts discuss the main talking points ahead of the GW2 deadline at 11:00 BST on 19 September.

Sam Bonfield (@FPLFamily): After a blank Gameweek I'm not surprised to see a trio of Man Utd players for their meeting with Palace. I love the Emiliano Martinez (£4.5m) pick. He looks to be just what Aston Villa need and a clean sheet this week will put him firmly on the radar of FPL managers.

Pranil Sheth (@Lateriser12): Happy to see triple Man Utd in there. All their big players are fit and they are better than they used to be at breaking down teams sitting back at Old Trafford. Lucas Digne (£6.0m) is a very sly pick, which I like since Everton look a different team now and the left-back has kept a share of the set-pieces.

Utkarsh Dalmia (@zophar666): A triple-up on Man Utd seems a bit excessive given that they are yet to play a competitive fixture and might be rusty. The Everton boys should do well against West Bromwich Albion. They look a much stronger team with the additions of Allan (£5.5m), James Rodriguez (£7.5m) and Abdoulaye Doucoure (£5.5m).

Neal Thurman (@nealjthurman): I'm all in on Fernandes and can see the wisdom of bringing in Rashford but I'm not sure about Aaron Wan-Bissaka (£5.5m). I'd rather go with Kieran Tierney (£5.5m) or Ainsley Maitland-Niles (£5.0m) at home to West Ham United.

Ben McNair (@drbenmcnair): Stuart Dallas (£4.5m) or his fellow Leeds United full-back Luke Ayling (£4.5m) look good value this week, with a chance of points at both ends of the pitch at home against a Fulham side who performed poorly in Gameweek 1.

Paul Gee (@FPLPaulGee): I love the Fernandes pick, he is in my team. However, I wouldn't double up against an awkward team in Palace. I would look at bringing in Jamie Vardy (£10.0m) instead.

Holly Shand (@FFCommunity_): Fernandes is my transfer in for this week, with the same premium midfield. Dominic Calvert-Lewin (£7.1m) looks set to become a great enabler in the forward line.

Nick (@WGTA_Nick): The money has been heavily spent in midfield, which is likely to be an ongoing trend that we see over the course of this season. Everton impressed in their opening match, so the double-up seems justified.