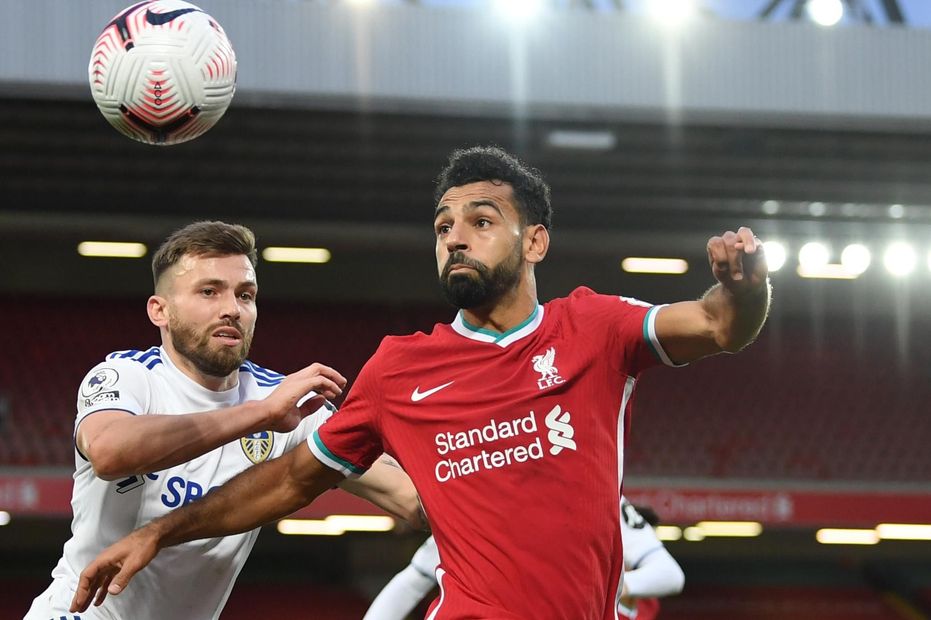 The Scout's panel of experts debate whether to keep, buy, avoid or sell the Liverpool winger in Fantasy

The Egyptian scored a hat-trick against Leeds United in Gameweek 1, but faces a trip to Chelsea and a home meeting with Arsenal in his next two matches.

So, how do you solve a problem like Salah?

For me there's only one word for Salah - essential. There is a reason that Salah is always right up there when it comes to points scored over the course of the season.

With James Milner (£5.5m) not in the side he is on penalties and looks dangerous every time Liverpool attack. Keep

I went without him in Gameweek 1 and it misfired. But this happens and I knew the risks.

For those who own him, I wouldn't recommend selling despite the fixtures because he just looks incredibly sharp at the moment.

I plan on going without for a couple of weeks before reassessing the situation. Avoid

There can be a case made for selling Salah. The Egyptian scored 148 FPL points at home versus 85 points away, and just four of his 19 goals were on the road.

Liverpool now have three away trips in the next four. However, his numbers in terms of shots were still similar and, with a hat-trick in Gameweek 1, I think he is an easy hold as we don't know how well Manchester City or Manchester United will start off. Keep

Was Salah every really out of form? Non-owners must now be having a rethink, however three of Liverpool's next four matches are away from home, where, generally speaking, Salah seems to underperform and it's usually Sadio Mane (£12.0m) who excels.

The Egyptian looked in fine form though on Saturday and with penalties locked in now, Salah looks such a good option. Keep

It may be like last season with Salah better at home and Mane away but at the same price Salah is a lot safer for the armband.

While I suspect that there are better ways to spend the £12.0m, spreading it across a full squad, Salah will score very well and is a great captaincy pick every Gameweek.

I will keep him for now, until I know more accurately how the money could be better spent. Keep

I suspect that most of the people who didn't have Salah are going to panic buy on the back of his hat-trick but with Chelsea and Arsenal coming up, I'm going to sell in favour of Fernandes. Sell

I don't understand why there is any debate about owning or regularly captaining Salah.

The guy has scored 795 FPL points over the past three seasons. What has changed other than the haircut? Keep

I don't own him and I'm holding my nerve for the next Gameweek, too. Once I have saved the transfer I will look at getting him in.

If you don't have him, don't panic because you can use that extra cash to get other premium midfielders or forwards. Avoid

I never wavered from Salah captain ahead of Gameweek 1 and obviously I'm delighted with the outcome.

I plan to hold him long-term even if he doesn't get the armband again for the next few weeks. We can already see the power of penalties this season, this will be most prevalent for the top attacking sides in the league. Keep

Salah was always locked in for Gameweek 1 but I was strongly considering moving on instantly after due to Liverpool's next few challenging fixtures so I could jump on either De Bruyne or Fernandes.

Based on his performance, the hat-trick, and the fact Chelsea and Arsenal are not the defensive juggernauts of old, however, this plan is out the window. Keep