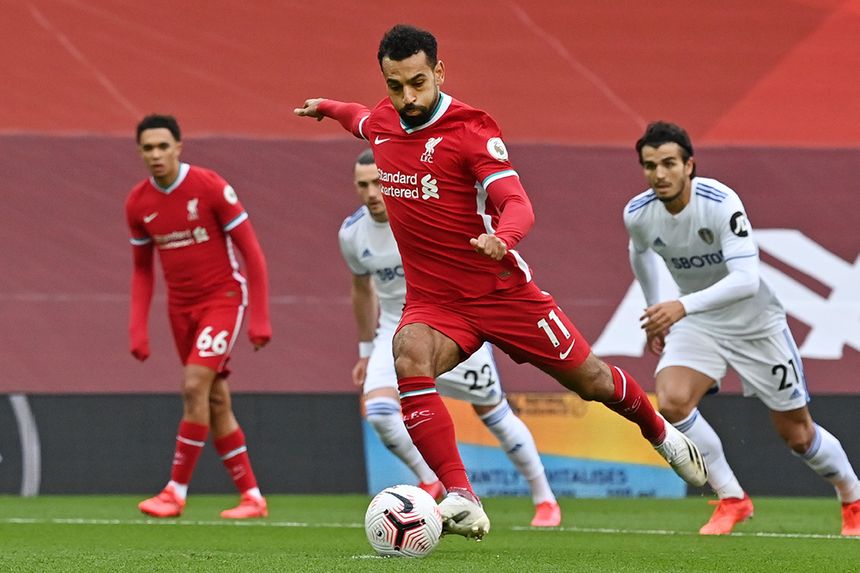 The advantages of starting FPL in Gameweek 2

Arsenal's Aubameyang, who has been reclassified as a midfielder, scored in spectacular style against Fulham in the 3-0 win for a seven-point return but then Salah struck a hat-trick in Liverpool's 4-3 home victory over Leeds United.

It continued the Egyptian's great form at Anfield, adding to the 15 goals scored at home in 2019/20, more than any other player.

The pair were the top two captain picks for the opening weekend, with Aubameyang leading the way, backed by 1.5million managers.

The German led the line for Chelsea at Brighton & Hove Albion on Monday night and claimed an assist as he was brought down for Jorginho's (£5.0m) first-half penalty.

He could not get on the scoresheet, however, and ended up with a total of five points.

In total, almost a quarter of a million managers gambled early and played their Triple Captain chip in the opening Gameweek.

Aubameyang was again the No 1 pick from the 225,426 FPL bosses who played the chip, with Werner selected ahead of Salah this time.