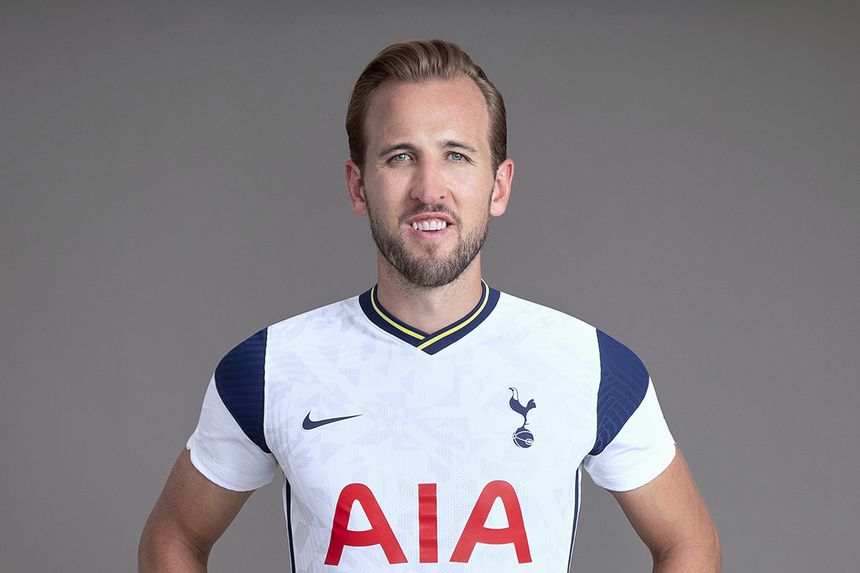 A home encounter with Everton gives Harry Kane (£10.5m) the chance to enjoy a successful start to 2020/21 Fantasy Premier League.

The Tottenham Hotspur forward has a prolific record against the Toffees, scoring twice in four of their last five meetings.

Kane can take advantage of an Everton side who struggled on their travels last term.

They managed only three away clean sheets, conceding at least twice in five of their 10 road trips under Carlo Ancelotti.

The South Korean has been involved in six of his side's nine goals over pre-season, scoring four and supplying two assists.

Go for the new boy?

Chelsea's summer signing Timo Werner (£9.5m) is among a trio of big-hitting alternatives up front.

The most-owned midfielder or forward in FPL, he sits in 47.9 per cent of squads for his visit to Brighton & Hove Albion.

Werner scored 28 goals and supplied eight assists in the 2019/20 Bundesliga.

The Leicester City striker has scored in all four of his visits to The Hawthorns.

And Danny Ings (£8.5m) has the away form to take advantage of Crystal Palace.

When selected, he was involved in 61 per cent of Southampton's goals on the road last term.