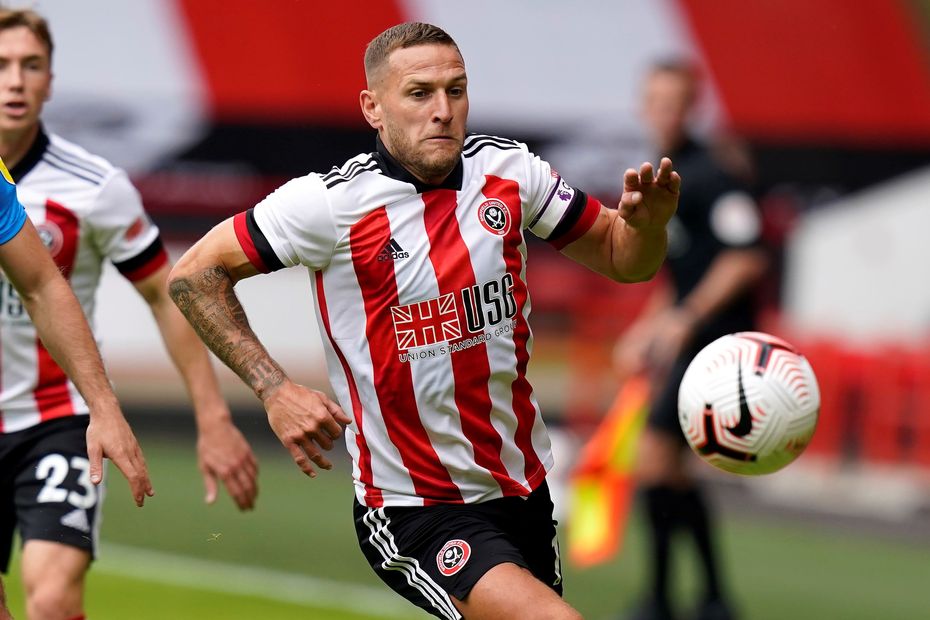 FPL pre-season lessons: Zaha thriving in forward role
FPL budget gems for 2020/21
The Scout on the new arrivals in FPL

Firing on all cylinders

Billy Sharp (£6.0m) could emerge as an early source of goals after a series of impressive pre-season displays for Sheffield United.

The forward has three goals and an assist over their four friendlies, having scored a penalty against Preston North End at the weekend.

Although the veteran is unlikely to remain a starter over the season, Sharp has the form to take advantage of their early fixtures.

He faces Aston Villa and Leeds United in the first three Gameweeks.

Eddie Nketiah (£6.0m) is another cut-price FPL forward in form.

The Arsenal striker scored a hat-trick for England Under-21s against Kosovo at the weekend.

Nketiah has started each of the Gunners' last two matches ahead of Alexandre Lacazette (£8.5m) this summer.

And he can immediately profit from fixtures with Fulham and West Ham United in the opening two Gameweeks.

Aubameyang for the armband?

His team-mate Pierre-Emerick Aubameyang (£12.0m) continues to show why he will be a strong captaincy option for those two fixtures.

The Gabonese attacker struck twice in a behind-closed-doors friendly with Aston Villa.

Aubameyang also netted against Liverpool in the Community Shield and has scored each of his side's last three goals.

He scored twice against AFC Bournemouth at the weekend, taking his total to three goals in as many appearances.

Bowen's 1.0 per cent ownership suggests he can be a big differential at home to Newcastle United.

The Magpies have lost both their final two friendlies, conceding six goals.