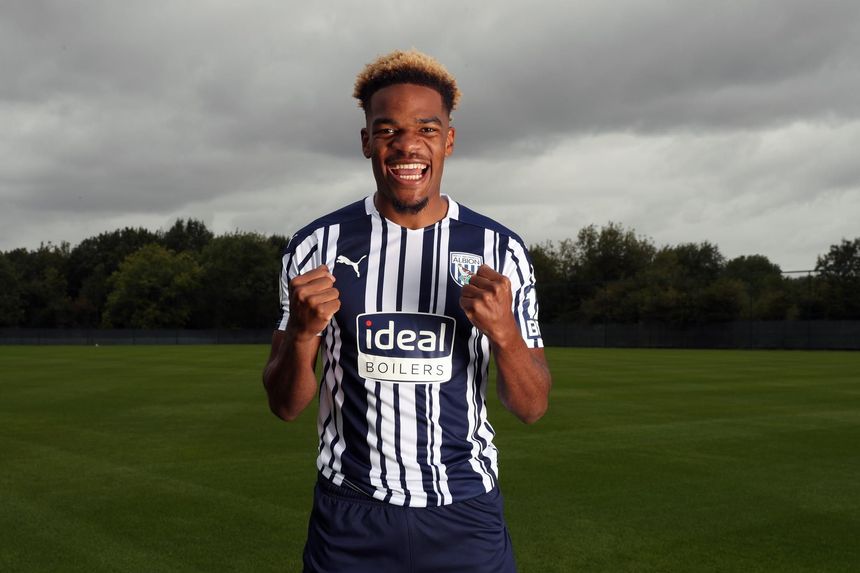 The 22-year-old winger moves to The Hawthorns for an undisclosed fee, signing a five-year deal having played a key role last season on loan in the club's promotion to the Premier League.

"I’m still young and last year was like my first season in senior football," Diangana told West Brom's official website. "I feel I am only going to get better."

Diangana is West Brom's third signing of the summer, and the second of the day, after the arrival of defender Cedric Kipre from Wigan Athletic, and the earlier transfer of Matheus Pereira from Sporting Lisbon on a permanent basis.

West Brom open their return to the Premier League at home to Leicester City on Sunday 13 September.