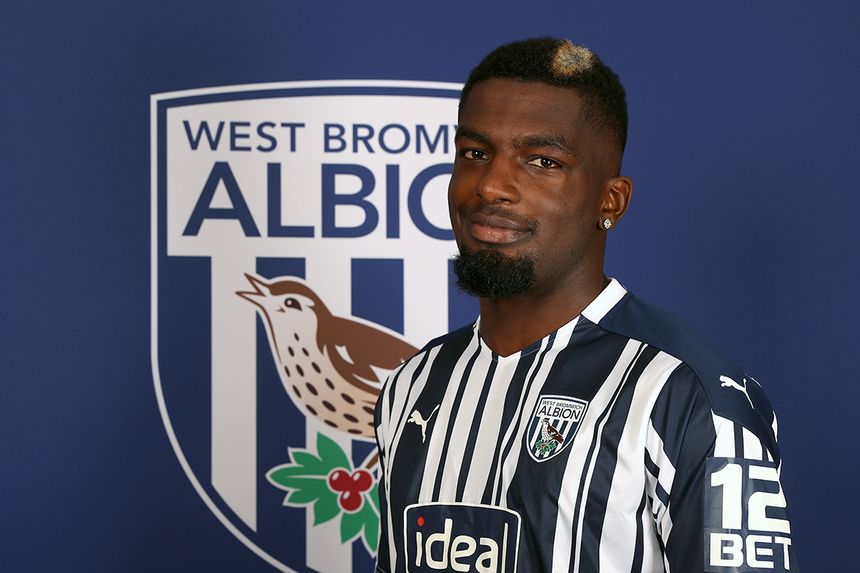 West Bromwich Albion Albion have completed the signing of central defender Cedric Kipre from Wigan Athletic on a four-year deal.

The 23-year-old is the second signing made by the Baggies this summer following Matheus Pereira's move from Sporting Lisbon being made permanent.

Kipre told West Brom's official website: "It's a big club and the chance to play in the Premier League was what attracted me.

"My goal was to play in this division by the age of 25 and today I'm 23 so I'm grateful for the chance.

"I'm expecting to learn a lot from Slaven [Bilic] because he played in the same position and he can teach me areas to progress."

He started out at Paris Saint-Germain before spells with Leicester City and Motherwell, making 35 appearances for the Scottish club.

Promoted West Brom open their 2020/21 campaign at home to Leicester on 13 September.