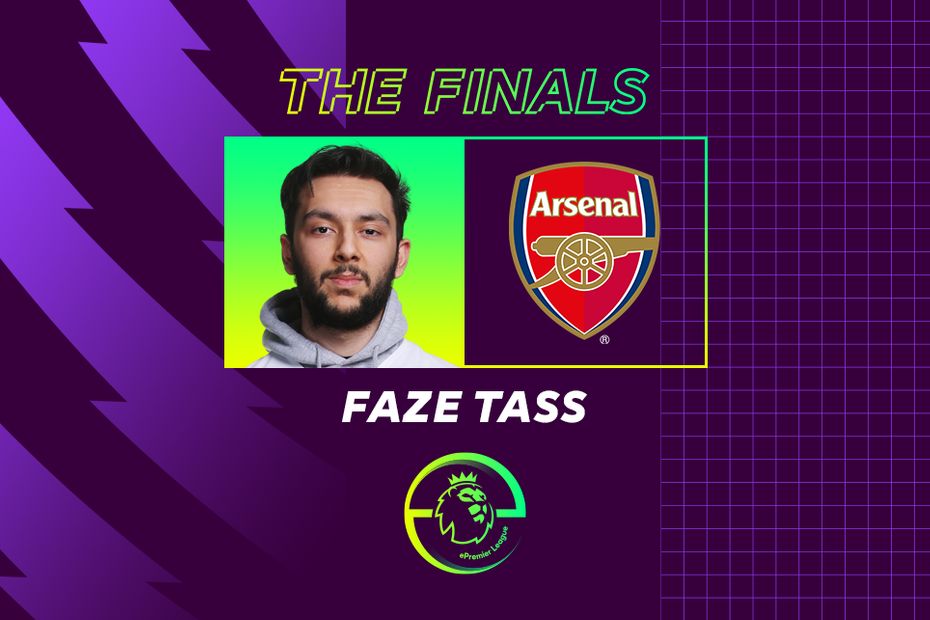 Tassal is a Londoner with a deep love for Arsenal.

The 26-year-old's first big victory came in the FUT Championship Series in 2017, which made him a fan favourite and skyrocketed his social media following.

This is his second year in the ePL finals and he will be taking on Chelsea's Kyle Hammond in the Playstation 4 semi-finals.

Get to know Tassal

How long have you been playing FIFA?
Since 2012 professionally.

What first got you into the game?
Just like most kids in school, I’d go home and play FIFA in my spare time, and it turned out I was decent at it on a bigger scale.

Tell us something unique/interesting about you.
I worship the ground Thierry Henry walks on.

How does it feel representing your club at the ePL finals and maybe winning a championship for them?
Getting to the semi-finals last year was a great experience but to go a bit further and potentially lift a trophy representing Arsenal would be my career highlight.

Who's your favourite player, both in the game and in real life?
In-game, Patrick Vieira. In real life, currently Kylian Mbappe, and of all-time Thierry Henry.

If you could meet one current first team member from your club who would it be and what would you say to them?
Pierre-Emerick Aubameyang, aka the best striker in the world.

What team would you like to beat most in the finals?
Spurs, aka the little brother.

What's been the most exciting part of being part of the ePL?
Getting to represent your club that you’ve had memories from childhood with, both highs and lows, is the best part and a dream.