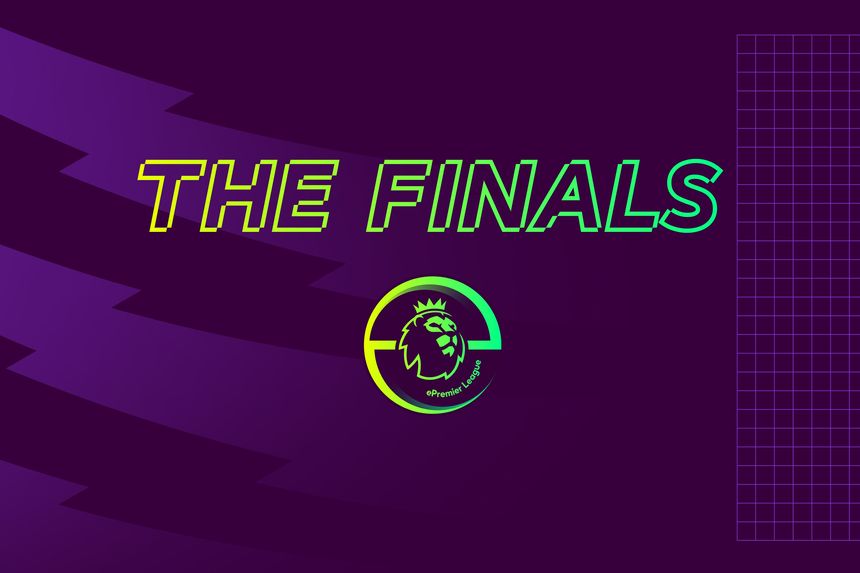 With live streams starting on Friday at 18:00 BST you can see who will be crowned overall ePL Champion for 2019/20

Only eight players are left in 2019/20 ePremier League and you can watch who will be crowned the overall champion live on Finals Day.

The semi-finals begin from 18:00 BST on Friday, with the overall champion expected to be decided at about 22:30 BST.

Here is how you can watch Finals Day.