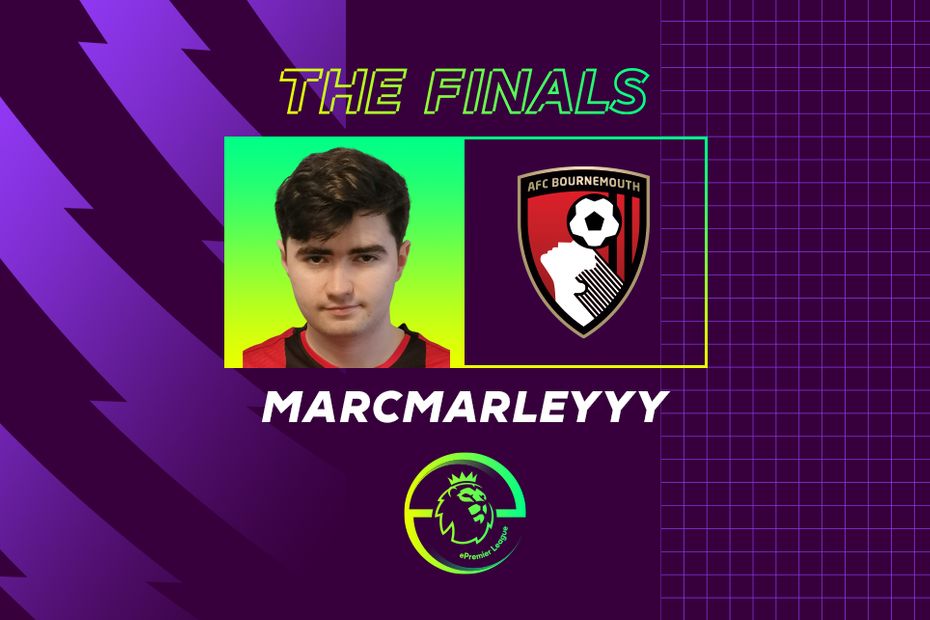 Marc, 20, grew up in Motherwell and is one of the top-ranked FIFA players in Scotland.

He has been playing FIFA since the age of six, having honed his skills playing against his brother, and full-time YouTuber, Gary.

He has already progressed further in ePL than he did in last year's inaugural tournament, when he reached the first round of the knockout stage.

And he is now targeting a place in the XBox One final as he takes on Watford's Alex "Hashtag Shawrey" Shaw in the final four.

Get to know Marc

How does it feel representing your club at the ePL finals and maybe winning a championship for them?
It would be amazing. You get that feeling that you don't usually get with FIFA. It's a responsibility and pressure of representing a club, not just yourself.

What's been your most memorable match of the tournament so far?
It would have to be the final of the club playoff. I managed to win 17-1 and it was a great feeling knowing during the game that I was going to qualify for the live finals in London.

What's been the most exciting part of being part of the ePL?
I think that feeling of getting to represent a club in a tournament. With this being the biggest FIFA event in the UK, it's really exciting to be involved for the second year in a row.