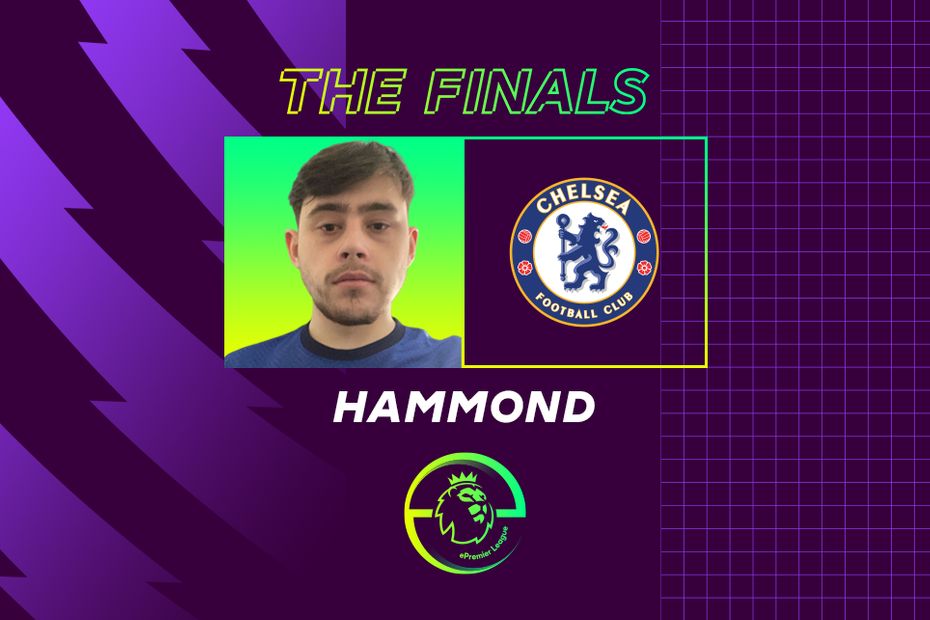 Kyle, 20, hails from Reigate and has been playing FIFA competitively for the last year while also attending university.

Born into a family of Chelsea fans, he has never strayed from his devotion to the club, and now he is representing them on the virtual pitch.

He is gearing up for a London derby in his Playstation 4 semi-final, facing Arsenal's Tassal Rushan.

Get to know Kyle

How important are Chelsea to you?
I'm very proud to represent my boyhood club. It's an honour. I remember my first game was Chelsea v Liverpool in the 2004/05 season, with Chelsea winning 1-0. Of course, I also remember the 2012 UEFA Champions League triumph.

If you could meet one current Chelsea player, who would it be and what would you say to them?
Cesar Azpilicueta. I'd say how much of an inspiration he’s been and how thankful I am for his service at the club.

Who's your favourite player, both in the game and in real life?
Jorginho.

What's been your most memorable match of the tournament so far?
Winning the second leg of the playoff final 3-0 after trailing.

Which team would you like to beat most in the finals?
Liverpool.

What's been the most exciting part of being part of the ePL?
It's a growing scene for FIFA, which is a game I love.