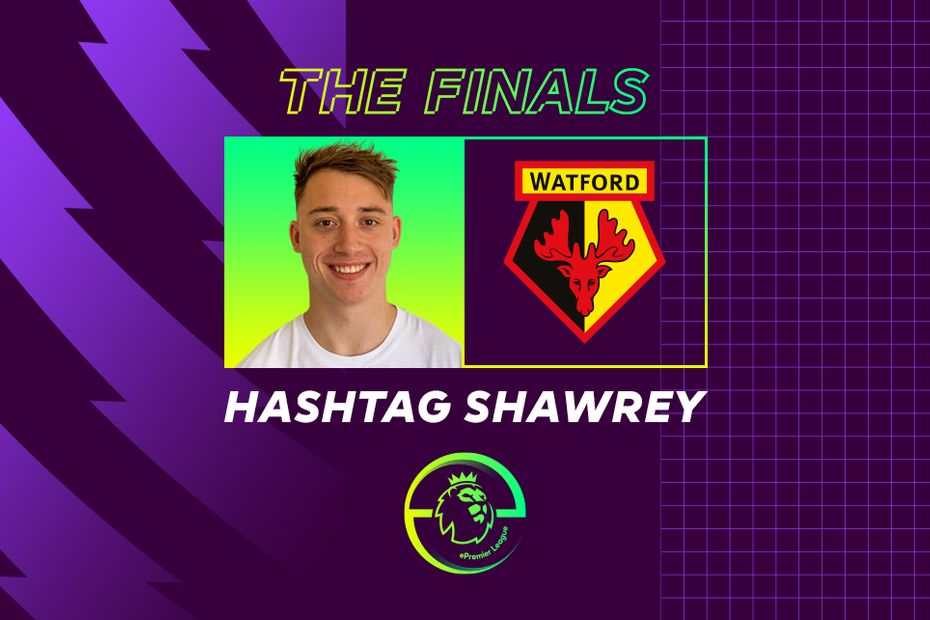 Alex, 22, is from Derbyshire and is a professional FIFA player for Hashtag United. He is trying to win the trophy to honour his grandad, who was from Watford.

Thrilled to compete against other Premier League teams in one of the world’s biggest esports tournaments, he will meet AFC Bournemouth representative Marc "Marley1303" Marley in the semi-finals.

He then hopes to take down the defending ePL champion, Liverpool's representative Donovan "Fnatic Tekkz" Hunt, in the final.

Get to know Alex

How long have you been playing FIFA?
For about four years competitively.

What first got you into the game?
Watching YouTubers/pro players and wanting to do it myself.

How does it feel representing your club at the ePL finals and maybe winning a championship for them?
Winning it for Watford would mean the world to me, and the ePL event is a great one to be a part of, so I'm extremely motivated.

If you could meet one current Watford player, who would it be and what would you say to them?
Ismaila Sarr, as he's one of my favourite players in FIFA and helped me qualify for this event.

What's been the most exciting part of being part of ePL?
Getting to compete against all other Premier League teams in the biggest English tournament. It's set up to be amazing, and it's very exciting.