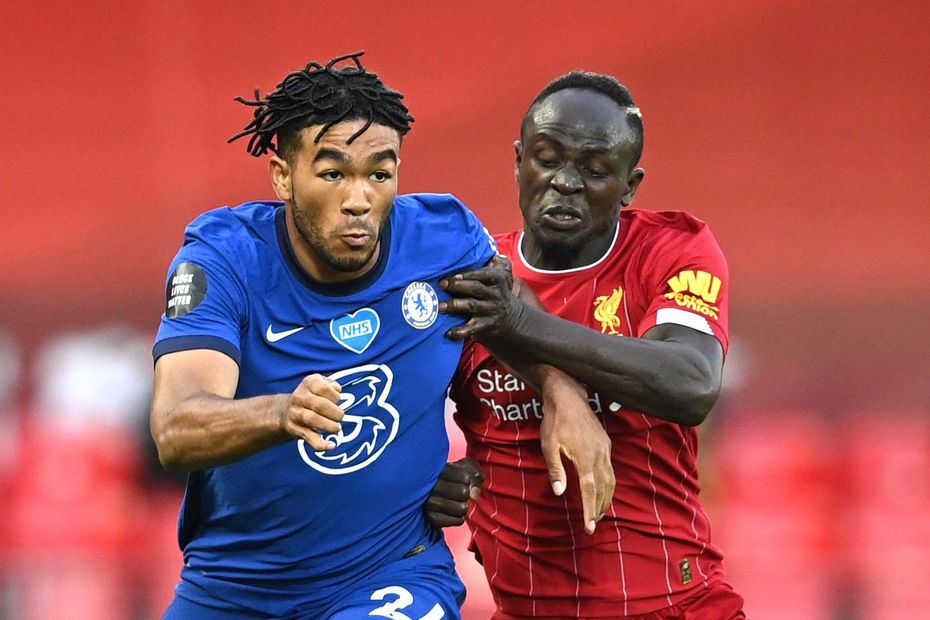 Liverpool take on Chelsea and Arsenal among their opening three fixtures, while Man City kick off against Wolves and Leicester

Premier League fans will not have to wait long for the competition's heavyweights to collide after the 2020/21 fixtures were released.

Liverpool have been handed a tough start to their title defence, with two of their opening three fixtures coming against teams who finished in the top eight in 2019/20.

After hosting promoted Leeds United on the opening weekend, the Reds visit Chelsea before entertaining Arsenal.

Jurgen Klopp's side can take heart from their league double over Chelsea last season, winning an Anfield thriller 5-3 in July, on the night they lifted the PL Trophy.

They won their home match against the Gunners in 2019/20 too.

But their last meeting with Arsenal ended in a 2-1 defeat, at Emirates Stadium in July.

Manchester City have a similarly tricky start, facing Wolverhampton Wanderers, who finished seventh, and Leicester City, who were fifth, in their first two matches before hosting Arsenal in Matchweek 5.

Pep Guardiola's side then host Liverpool in Matchweek 8, when they will target a repeat of July's 4-0 home win over the champions.

Manchester United have successive home matches against Tottenham Hotspur and Chelsea in October, either side of a visit to Newcastle United.

But it is Spurs who arguably face the trickiest spell heading towards the end of the calendar year.

That spell also features three successive London derbies, starting with Mourinho's return to Stamford Bridge as he visits his former club Chelsea, followed by the north London derby against Arsenal.

The month of February also offers Premier League supporters mouthwatering fixtures in each of the five match rounds.

In the first round of matches for the month, Spurs host Chelsea in midweek.

Then at the weekend, the return match between Liverpool and Man City takes place at Anfield.

The following weekend, the champions travel to Leicester, while Man City host Spurs.

A week later, there is the second edition of the Merseyside derby at Anfield, as well as Arsenal's home match with Man City.

The month ends with Chelsea playing at home to Man Utd and Arsenal travelling to Leicester, the team who replaced the Gunners in the top six last season.

Leicester face a tough end to 2020/21 as they look to build on their fifth-placed finish last season.

In their final three matches the Foxes face the teams with whom they took a top-four battle down to the final fixture of 2019/20.

Leicester travel to Man Utd and then to Chelsea before they host Spurs on the final day of the campaign.