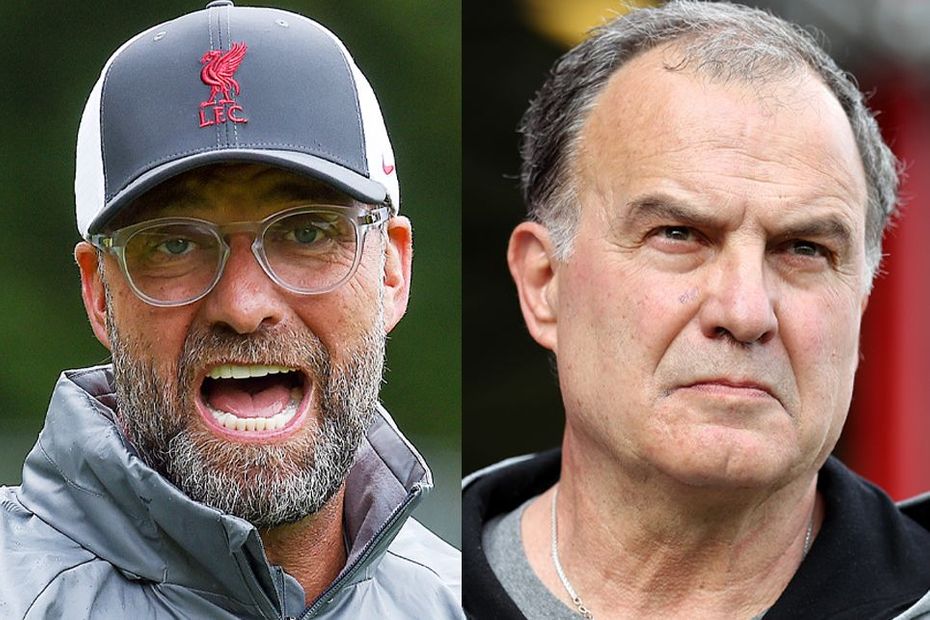 The 2020/21 Premier League season has been handed a thrilling start, with champions Liverpool playing promoted Leeds United at Anfield, as the fixture list for the new campaign was confirmed.

The new season will begin on the weekend of Saturday 12 September 2020 and conclude on Sunday 23 May 2021 and Jurgen Klopp's side will be hoping to get off to a fast start against last season's Championship winners, managed by Marco Bielsa.

Liverpool and Leeds meet for the first time in the competition since February 2004, when they played out a 2-2 draw at Elland Road.

The truncated 2020/21 season has created a number of scheduling complications, and the Premier League has accommodated the agreed minimum 30-day break for all clubs involved in the latter stages of the 2019/20 UEFA club competitions.

Therefore, Manchester City’s opening fixture at home against Aston Villa and Manchester United’s first match, at Burnley, have been postponed.

A new date for both fixtures has yet to be confirmed.

The Premier League has agreed with its UK broadcast partners to increase the number of matches shown live from 200 to 220 for the 2020/21 season only.

Of the additional live fixtures, 12 will be shown on Sky Sports, six on BT Sport and two on Amazon Prime Video.

The UK broadcast selections for the early match rounds will be confirmed next week.

There will be two additional midweek programmes: one will be played across the weeks commencing 11 and 18 January, and the second will take place on Wednesday 12 May. All these matches will be broadcast live.

The 2020/21 season will begin behind closed doors.

The Premier League is committed to getting fans back into full stadiums as soon as possible, with safety always being the priority.