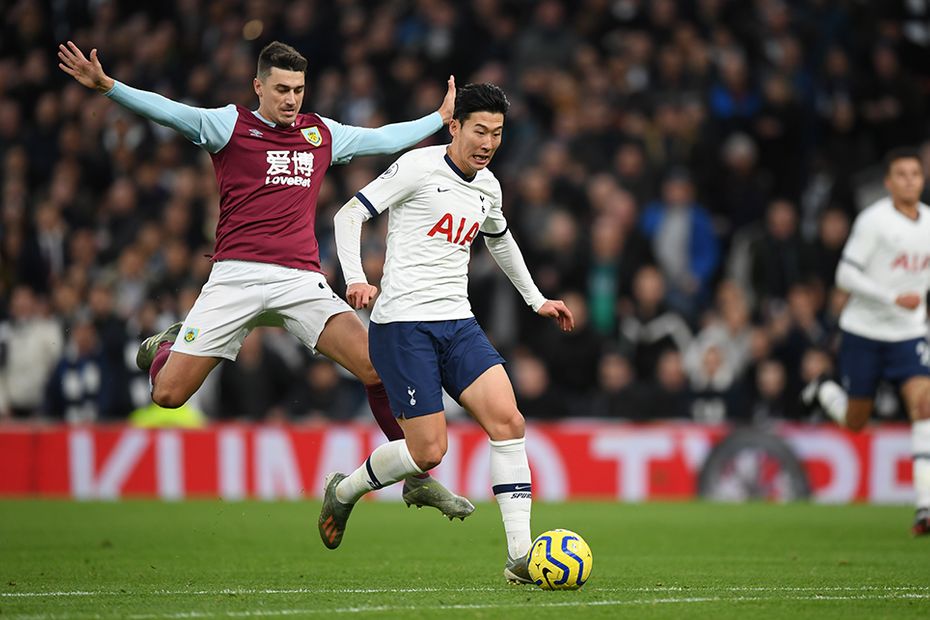 Arsenal legend impressed by Spurs winger's individual effort, which has been voted 2019/20 Budweiser Goal of the Season

Ian Wright says few players in the world could have matched Son Heung-min's skill and speed for the effort which earned him the 2019/20 Budweiser Goal of the Season award.

Son's brilliant solo run began when he picked the ball up on the edge of his own penalty area. He ran 71.4 metres, evading a host of Burnley players, before finding the net in Tottenham Hotspur's 5-0 win last December.

Former Arsenal striker Wright, who was on the panel that helped select the winner, voted for Son and explained why the South Korean is one of a select number of players capable of scoring such a goal.

"This is sensational! World class." @SpursOfficial forward Son Heung-min wins the @premierleague Goal of the Season award for his stunning solo goal against Burnley.#BeAKing pic.twitter.com/mRuWFLqAzj

"Few players in the world could have picked the ball up on the edge of their own penalty area, beat half the opposition team and then finished as calmly and precisely as Son did," said Wright.

"He showed so much awareness, speed and skill to beat the Burnley midfield and defence. It's a goal fit to win the award."