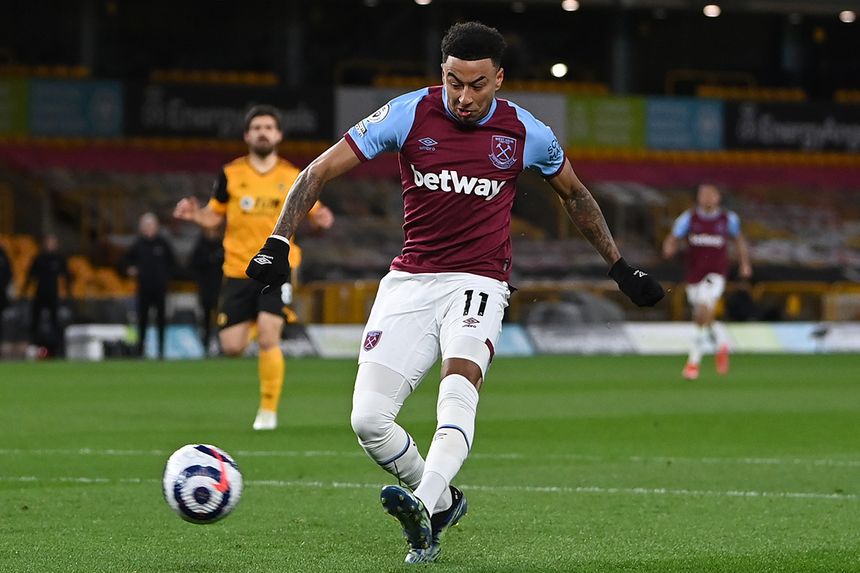 There has been a great tradition of stunning solo goals in the Premier League era, with Jesse Lingard's individual effort for West Ham United at Wolverhampton Wanderers the latest.

Following Lingard's special strike at Molineux, we are looking back at magnificent solo runs including one by Dimitri Payet for the Hammers against Middlesbrough in 2016/17.