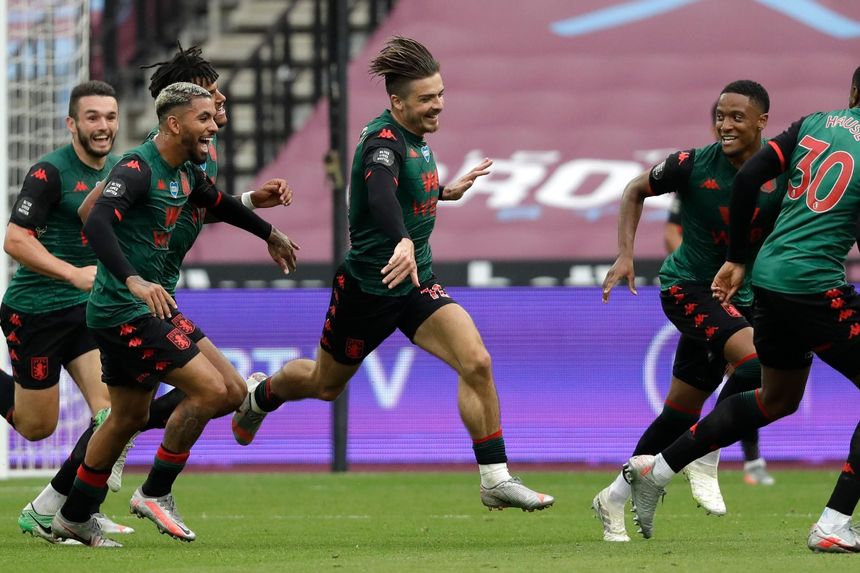 Mullins: “It Hurts A Lot” External Link
Townsend: Villa have shown substance in the run-in

Needing to better the result of Watford, who were behind the 17th-placed Aston Villa on goal difference ahead of the final day, Grealish broke the deadlock on 84 minutes with a curling strike past Lukasz Fabianski.

Andriy Yarmolenko responded within a minute for West Ham to set up a tense finish but Villa held on to stay up.

Watford were relegated after losing 3-2 at Arsenal. A double for Pierre-Emerick Aubameyang and Kieran Tierney's strike put the Gunners 3-0 up before Troy Deeney and Danny Welbeck scored to give the Hornets hope at Emirates Stadium.

AFC Bournemouth's five-year stay in the Premier League has come to an end despite winning 3-1 at Everton.

They did their bit as Joshua King, Dominic Solanke and Junior Stanislas found the net at Goodison Park but they needed both Villa and Watford to lose.