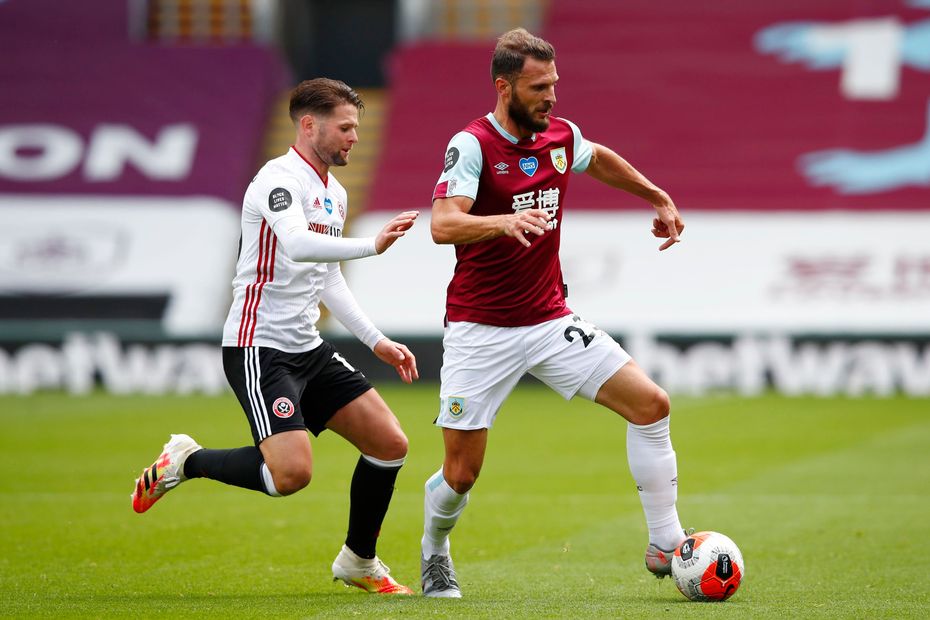 Over 1.1 million of active managers in Fantasy Premier League still have their Free Hit chip to play in Gameweek 38+.

Meanwhile, a further 975,898 can use their second Wildcard of the season ahead of Sunday’s 15:00 BST deadline, including the World No 2 Joshua Bull, who will be looking to make up a two-point deficit to be crowned the overall champion for 2019/20.

The players they select on the final day of the campaign could ultimately prove decisive in many mini-leagues across the world.

When building either a fresh squad for Gameweek 38+, managers should first consider what has happened on the final day over previous seasons.

In 2016/17, meanwhile, 37 goals were scored on the final day, the joint-highest in a Gameweek of 10 fixtures that season.

This suggests that clean sheets could be scarce on Sunday.

Rather than opt for expensive defenders, managers should instead pinpoint cut-price starters at the back.

The Dutchman has 22 points in the last four Gameweeks, combining an assist with two clean sheets.

Branthwaite, meanwhile, earned a shutout and two bonus points in his first start for Everton in midweek.

The centre-back has a home encounter with AFC Bournemouth to finish the season.

Sparing budget at the back allows managers to field a number of premium picks in attack who could bring in huge hauls.

Golden Boot contenders such as Raheem Sterling (£11.9m), Mohamed Salah (£12.5m) and Pierre-Emerick Aubameyang (£10.9m) will all be among the most-selected captains in Gameweek 38+.

Meanwhile, Michail Antonio (£7.1m) and Anthony Martial (£8.5m) have been two of the most consistent players in FPL since the season resumed.

Antonio has eight goals in his last eight matches for West Ham United, while Manchester United’s Martial has six goals and five assists in seven appearances.

And David Silva (£7.4m) could also bring in a big return in his final domestic match for Manchester City.

The Spaniard has 39 points in his previous three home outings and entertains relegated Norwich City on Sunday afternoon.

By limiting the spend in defence and loading up on in-form attackers, FPL managers can take advantage of the potential flurry of goals as they make one final push for success.