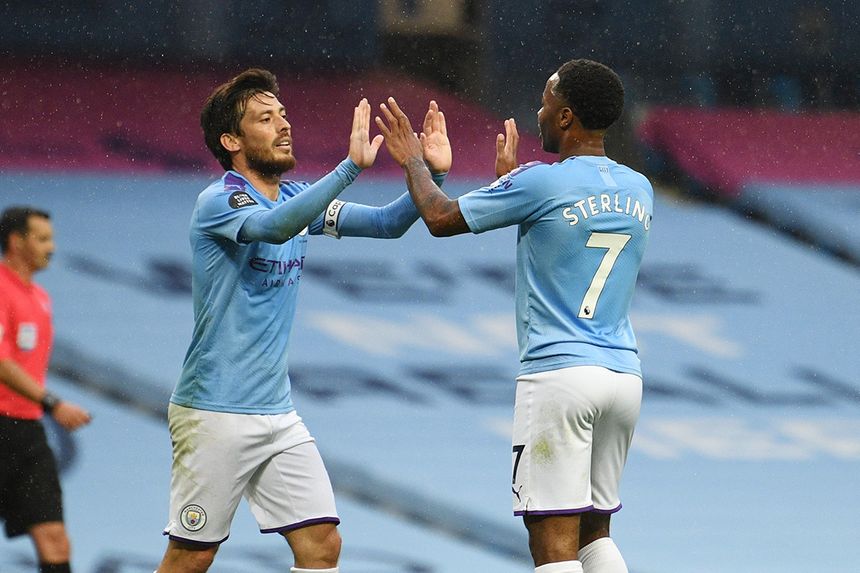 Huge numbers of managers in Fantasy Premier League still have at least one chip available for Gameweek 38+.

Over 650,000 owners have their Triple Captain chip remaining, including the World Number 1 Chris McGowan, who's Aúpa Atleti team lead the 7.6million+ managers worldwide with one matchday to go.

Having the Triple Captain chip in hand could have a significant impact on the final mini-league standings in 2019/20.

His team-mates David Silva (£7.5m) and Kevin De Bruyne (£10.6m) also provide strong options. Silva plays his final domestic match for Man City, while De Bruyne is one away from Thierry Henry's record of 20 assists in a Premier League season.

Elsewhere, Golden Boot contenders Jamie Vardy (£9.7m), Danny Ings (£7.6m), Pierre-Emerick Aubameyang (£10.9m) and Mohamed Salah (£12.5m) all have plenty still to play for on Sunday as they look to finish as the season’s top goalscorer.

And with the likes of Harry Kane (£10.9m), Michail Antonio (£7.1m) and Anthony Martial (£8.5m) also in excellent form, there is no shortage of options as managers make their final decisions ahead of Sunday’s 15:00 BST deadline.

Holly Shand (@FFCommunity_): I can't look beyond Man City's David Silva, who is fresh after being rested in midweek and could be a huge differential in what looks set to be his last Premier League match.

Tom (@WGTA_FPL): Salah versus a Newcastle United side whom have all but given up for the season is one I'm seriously considering as the Egyptian chases his hat-trick of Golden Boots.

Paul Gee (FPLPaulGee): It's hard to look away from Man City if you still have the Triple Captain chip, left with the likes of Sterling and De Bruyne. Silva will play and could go out with a bang at Etihad Stadium.

Sam Bonfield (@FPLFamily): I'll be captaining Kane this week and if I had my Triple Captain chip I'd hand him that, too. In the last few Gameweeks he has found his rhythm and form. We saw against Leicester City his fitness and speed are back up to the Kane of old. Against an injury-ravaged Palace defence he could end the season on a high.

Ben Crabtree (@FC_CrabDogg): Sterling is desperate to get a 20th goal and could easily get three against Norwich. He also looks an assured starter with Man City's next match two weeks later.

Neal Thurman (@nealjthurman): If you want an off-the-wall differential, how about the in-form Antonio at home against Aston Villa? Elsewhere, Raheem Sterling looks an ideal choice. A great fixture against relegated Norwich, chasing the Golden Boot and in red-hot form.