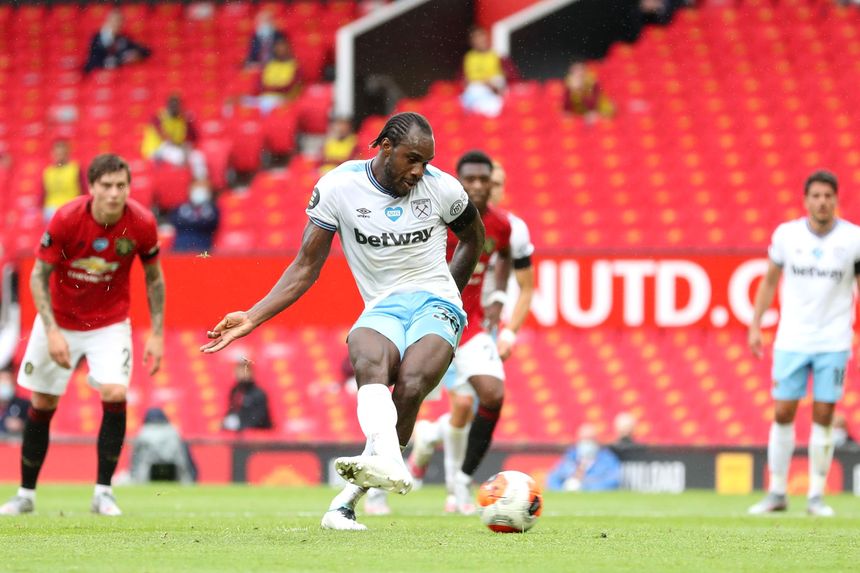 Managers in Fantasy Premier League who are chasing down a mini-league opponent should consider differentials with their final trades.

Those at the top will take few risks in order to protect their lead, allowing their rivals to pinpoint low-owned picks with the explosive potential to pay off.

Handing the captaincy to an overlooked player could give managers that extra edge over those above them.

This was shown as recently as Gameweek 36+, when only 3,777 managers captained Michail Antonio (£7.1m) at Norwich City.

The West Ham United attacker rewarded their faith by scoring four goals, earning a 52-point armband haul that shook up many mini-leagues.

And he backed that up with a Gameweek 37+ goal in the 1-1 draw at Manchester United.

The statistics from the last few seasons show that FPL managers should focus their transfers on attackers for Gameweek 38+.

The final day of the season is typically full of goals and clean sheets could be scarce on Sunday afternoon.

Pinpointing those with favourable fixtures, even for a points hit, has the potential to reap big rewards.

West Ham's Antonio can again be a major success at home to Aston Villa. He still sits in under five per cent of squads.

David Silva (£7.4m) has produced 30 points in Manchester City's last two home matches yet is owned by only 7.2 per cent for the visit of Norwich.

Burnley forward Chris Wood (£6.2m) has scored in back-to-back Gameweeks and is at home to Brighton & Hove Albion.

The South Korean scored twice and earned 16 points in his last meeting with the Eagles.