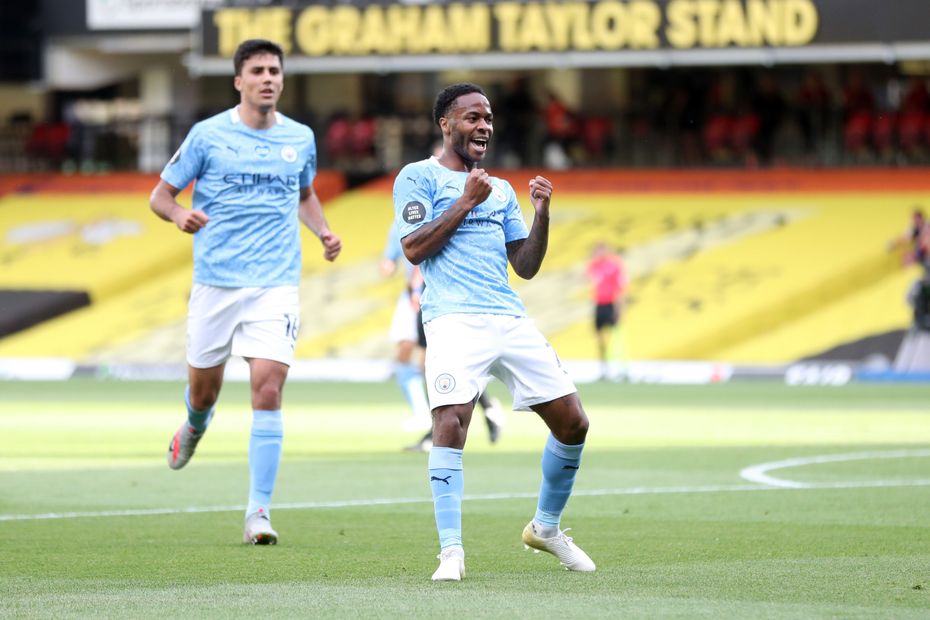 Just one Gameweek stands between success and failure for many managers in Fantasy Premier League.

Whether you are protecting a lead or chasing a mini-league rival, the first thing to be aware of is the Gameweek 38+ deadline.

For those holding an advantage over their rivals, the idea is to minimise the risk involved with every decision.

The late Gameweek 38+ deadline gives managers the chance to soak in the information from the final press conferences of the season before making any transfers.

This allows them to react to any potential late injury news for any of their key players.

Providing you can field a strong starting XI, try to avoid taking a points hit.

Don't give your opponents an advantage by starting the Gameweek with a four-point or even an eight-point deduction.

Kevin De Bruyne (£10.7m) and Raheem Sterling (£12.0m) could both bring in huge hauls at home against Norwich City, yet both have been benched recently.

Since the season resumed, they have each started six of Manchester City's nine FPL matches.

While owners of both will be confident of starts, there is no doubt Pep Guardiola's line-ups have the potential to spring a surprise or two.

All have favourable Gameweek 38+ fixtures and should start for their respective sides.

League leaders should also be assessing their rivals' squads for any big-hitting differentials.

If an opponent owns a player who could hurt your lead, consider bringing them in to block that advantage.

Both look set to start against Norwich after being benched in midweek and have the explosive potential to bring in big returns.