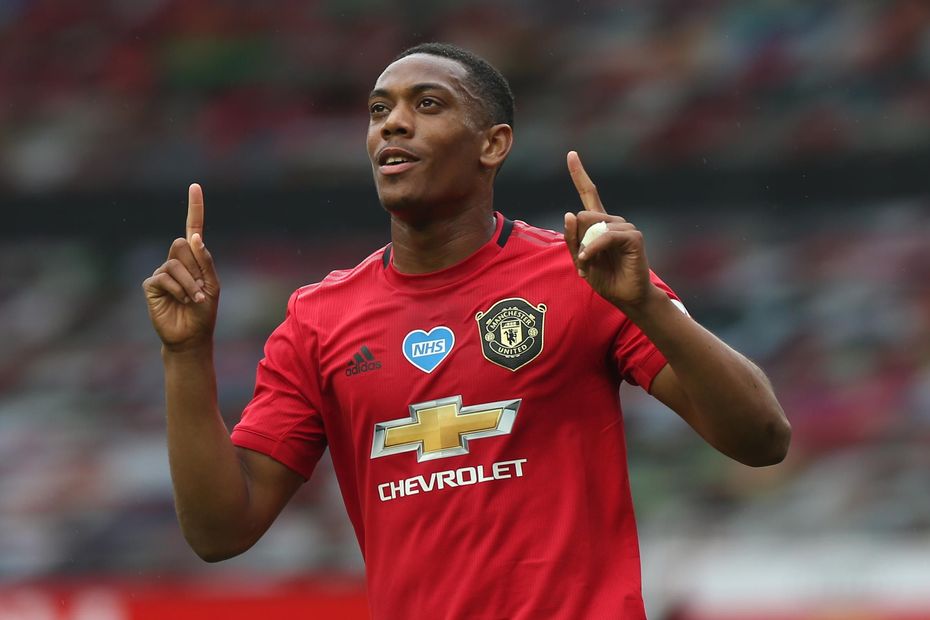 The home form of Anthony Martial (£8.4m) provides Fantasy Premier League managers with a tempting option for the Gameweek 37+ captaincy.

Playing up front for Manchester United, the Frenchman, who is a midfielder in Fantasy, has five goals and three assists in his last three appearances at Old Trafford.

Martial has recorded double-digit hauls on each occasion, totalling 48 points.

Fernandes has averaged 7.5 points per home match this season, while Rashford and Greenwood have both scored three goals in the last four Gameweeks.

They offer strong alternatives to Mohamed Salah (£12.5m), who has been the most-selected captain in each of the last two Gameweeks.

The Egyptian has scored 15 goals at home this season, more than any other player in FPL, while Mane has found the net in four of his last five at Anfield.

The Tottenham Hotspur duo of Harry Kane (£10.9m) and Son Heung-min (£9.6m) have stepped up their output ahead of a visit by Leicester City.

Kane scored twice to claim a 12-point haul against Newcastle United in midweek. He also has a prolific record against the Foxes, scoring 12 goals in his nine meetings.

Son has found the net in back-to-back matches, claiming 21 points.

Gamble on a City player?

Gabriel Jesus (£9.8m), however, has started each of the last five Gameweeks. The Brazilian has three goals and two assists in his previous three outings.

Pierre-Emerick Aubameyang (£10.9m) can profit from a visit to Aston Villa.

The Arsenal striker has 12 goals against opponents in the bottom eight of the Premier League, second only to the 14 of Jamie Vardy (£9.8m).