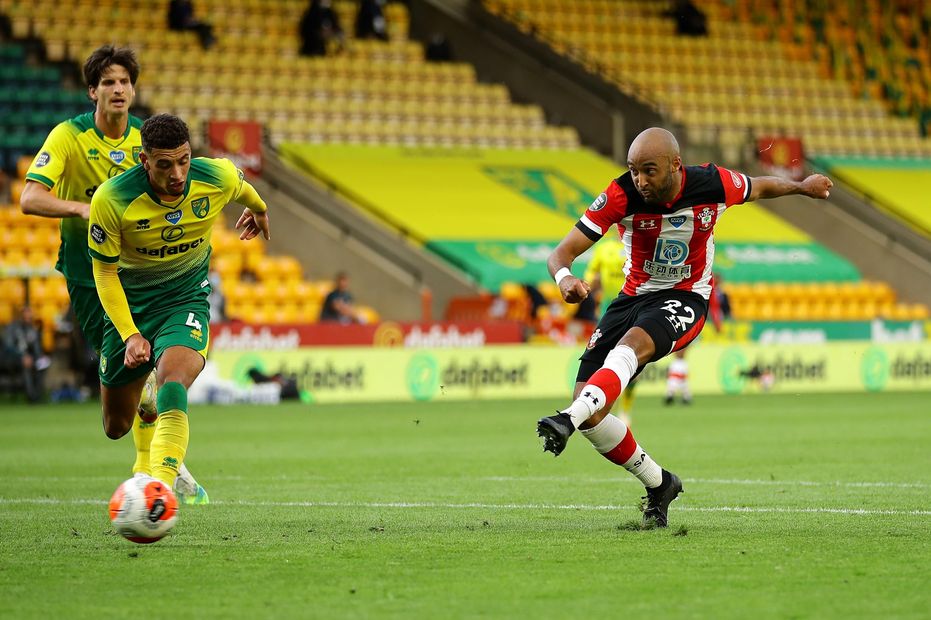 We're down to the penultimate Gameweek of Fantasy Premier League Draft.

FA Cup semi-final commitments mean this Gameweek is going to stretch from Saturday through Wednesday as Manchester United, Chelsea, Manchester City and Arsenal battle it out at Wembley this weekend.

With favourable match-ups, this week's waiver wire priorities will be heavily focused on Arsenal, Burnley, Southampton, Man City and Man Utd ahead of Saturday's 16:30 BST deadline.

Martinez is still surprisingly available in Draft leagues despite Arsenal's improved form. With Aston Villa up this time around he is a great bet for managers who need a goalkeeper this week. Southampton's Alex McCarthy is another potentially available option that should be prioritised.

With uncertainty around Luke Shaw's knock and a great match-up, Lindelof is the only likely available Man Utd defender for their home meeting with West Ham United. I'd like to give you someone from Man City's backline but outside of Aymeric Laporte, who is almost certainly unavailable in your league, it's unclear who will start. Rob Holding and Kieran Tierney could be available and have a strong fixture, and I'd go with Tierney if both are within your grasp.

Redmond has been infuriating for much of the season but, just like last year, he has been coming good down the stretch. Maybe he's just teasing us into overdrafting him next season but that's no reason not to pick him up now and take advantage of his improving form and a great match-up. Burnley midfielder Dwight McNeil is another solid option if he's available in your league.

With a trip to relegated Norwich City on the agenda, Wood should be a worthy pick. Southampton forward Michael Obafemi and Brighton & Hove Albion striker Neal Maupay are also viable options.