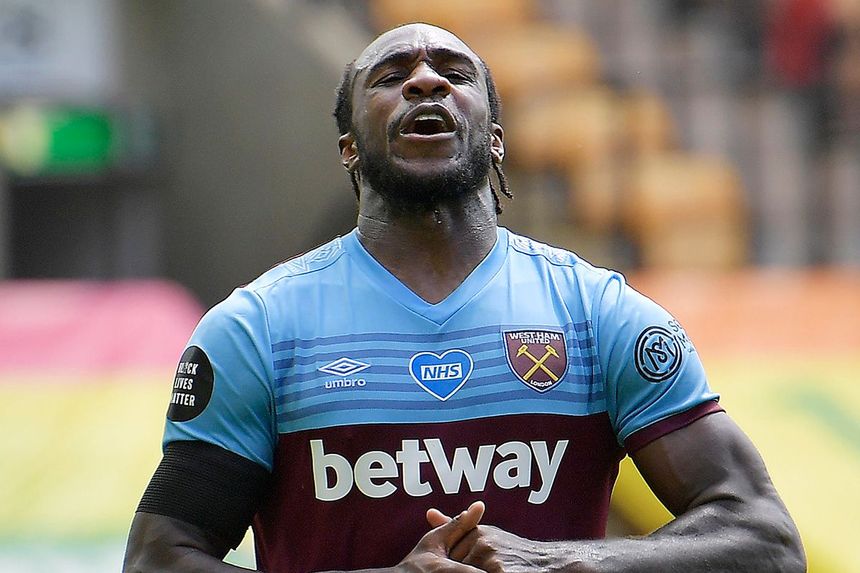 It may have been a day that Norwich City will want to forget but for Michail Antonio, West Ham United's 4-0 victory will be forever etched in his memory.

Antonio condemned Norwich to a record fifth relegation from the Premier League by scoring all four goals at Carrow Road in a match the hosts had to win to avoid the drop.

The 30-year-old netted the first hat-trick of his professional career inside 54 minutes, before finishing Ryan Fredericks's cross.

In doing so, he becomes the first West Ham player to score four goals in a Premier League away match.

Antonio is also only the ninth player to hit four goals on the road, and the first since Harry Kane did so for Tottenham Hotspur at Leicester City in May 2017.

He has scored six times and assisted once in four matches since the resumption of the 2019/20 season, meaning he has been involved in 78 per cent of West Ham's Premier League goals.

And his contribution has given his side's chances of avoiding the drop a significant boost.

The Hammers lie six points clear of the bottom three, level on points with Watford, but they now boast a superior goal difference of six over the Hornets.

The away four-goal club