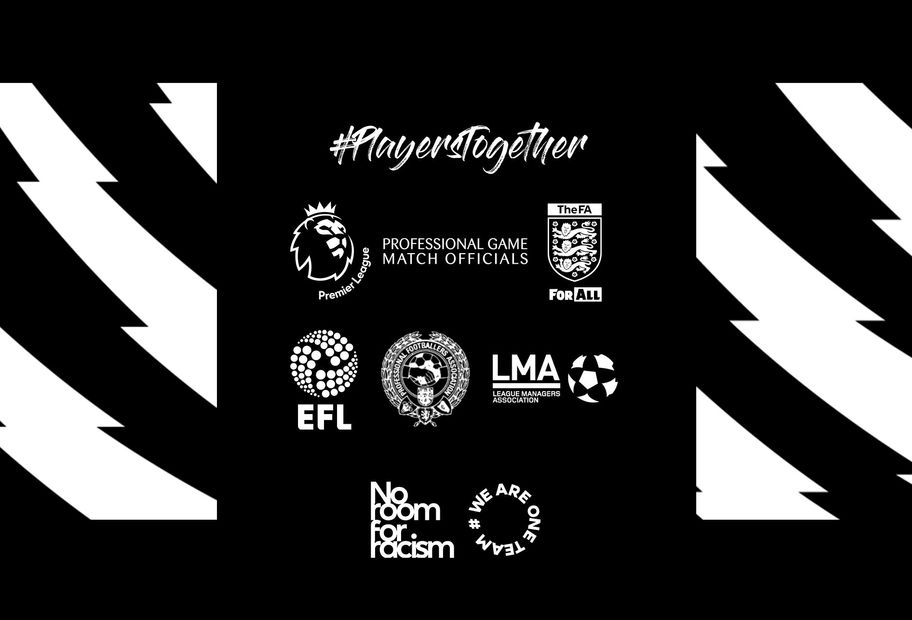 League stands alongside players, clubs, The FA, EFL, PFA, LMA and PGMOL to show support for the message that black lives matter

The Premier League stands alongside players, clubs, The FA, EFL, PFA, LMA, PGMOL and all those who have come together in recent weeks to reject racism and to show support for the message that black lives matter.

These three words have become an expression of unity for people from all communities who believe it is unacceptable to treat black people differently to anyone else.

In an unprecedented move, Premier League players from all 20 clubs united in solidarity with this message and the League supported their request to replace their names on the back of playing shirts with "Black Lives Matter".

The Premier League offered this backing as we wholly agree with the players' single objective of eradicating racial prejudice wherever it exists.

And we are unequivocal in the belief that there is no room for racism in our competition, football as a whole, or the wider community.

Together, all professional football bodies and the players and managers recognise the importance of the message that black lives matter.

However, we do not endorse any political organisation or movement, nor support any group that calls for violence or condones illegal activity.

We are aware of the risk posed by groups that seek to hijack popular causes and campaigns to promote their own political views.

These actions are entirely unwelcome and are rejected by the Premier League and all other professional football bodies, and they underline the importance of our sport coming together to declare a very clear position against prejudice.

We want our message to be a positive one that recognises football has the power to bring people together.

As the players have made clear, we will all continue to work to promote equality of opportunity - regardless of colour or creed - and celebrate the advantages of diversity wherever we can.

The Premier League believes there is no room for racism or any form of discrimination, anywhere.