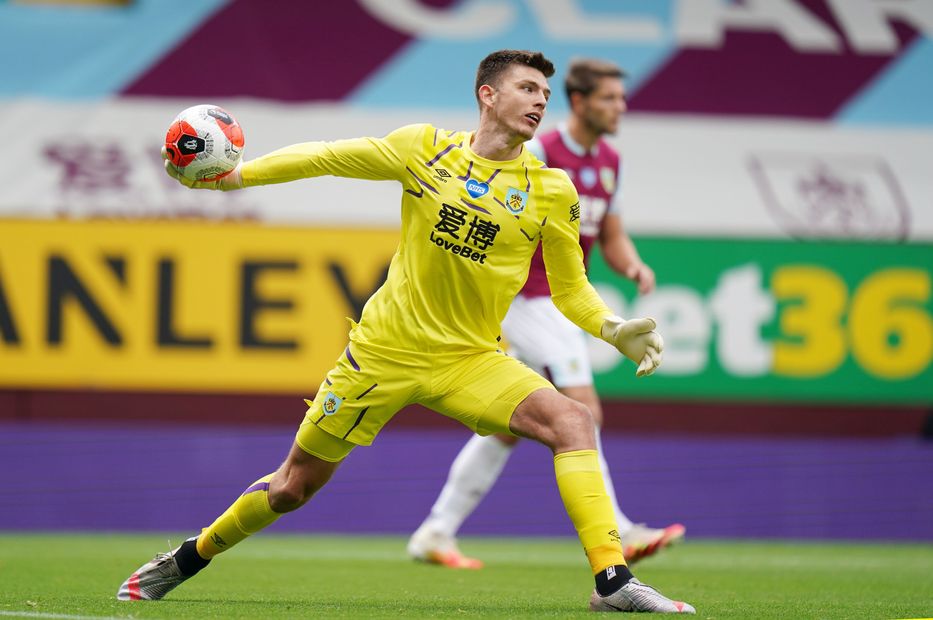 The frontrunner in the race for the Premier League Golden Glove award will face his nearest challenger at Anfield on Saturday.

Nick Pope took the outright lead in the battle for this season's goalkeeping prize with his 14th clean sheet of 2019/20 at West Ham United on Wednesday.

It is one more than the man who is set to be on the other side of the pitch to him this weekend, Alisson.

The Liverpool No 1 is aiming to win the award, which is presented by Cadbury, for the second consecutive season but was unable to match Pope in Matchweek 34 as he conceded at Brighton & Hove Albion.

Ederson is also just one behind Pope after the Manchester City shotstopper kept out Newcastle United in midweek.

Race for the Golden Glove

Dean Henderson and Kasper Schmeichel are both on 12 shutouts, while David De Gea and Rui Patricio are each three behind Pope with just four matches left to play.