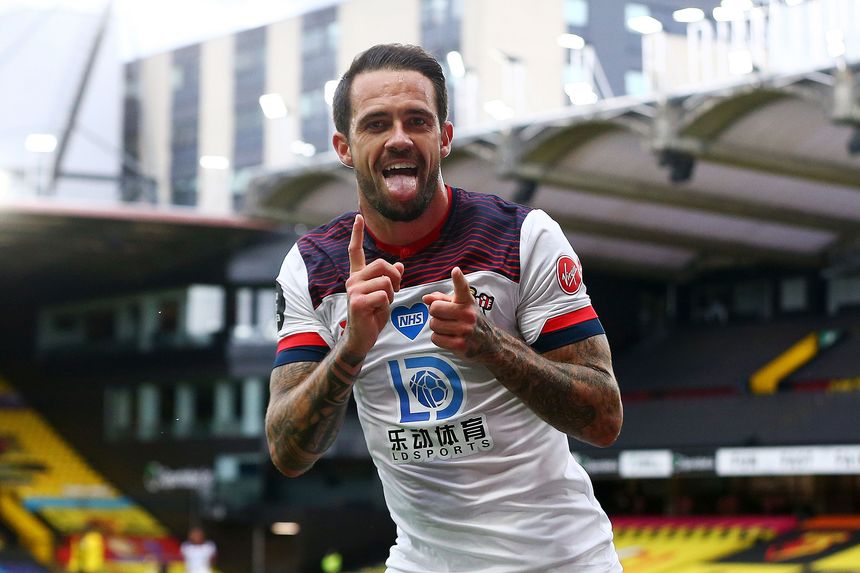 The race for the Golden Boot is intensifying following the resumption of the 2019/20 season as the Premier League's sharpest shooters battle it out.

After scoring twice in Southampton's 3-1 victory at Watford, Danny Ings is now within one goal of Jamie Vardy, who currently leads the way on 19.

Ings has scored three times in his last three appearances, his form in sharp contrast to that of Vardy, who has only netted twice since 21 December.

Should he see off the challenge of the Leicester City striker and the other contenders, Ings would become the first Saints player to claim the Golden Boot, which is presented by Cadbury.

Three in a row for Salah?

Mohamed Salah, who shared the award with Sadio Mane and Pierre-Emerick Aubameyang last season, netted his 17th of the campaign against Crystal Palace and is two off the summit.

Team-mate Mane is still in contention after he also netted in the 4-0 victory over the Eagles.

They have both gained ground on Arsenal forward Aubameyang, who has failed to find the net in each of his last four matches.

Up next for the 31-year-old is a home meeting with bottom side Norwich City on Wednesday.

Race for the Golden Boot

A knee injury suffered by Manchester City's Sergio Aguero against Burnley is set to rule out the Argentinian for the rest of the season.

He is likely to be overtaken in the standings by Raul Jimenez, who has scored twice for Wolverhampton Wanderers since the restart.