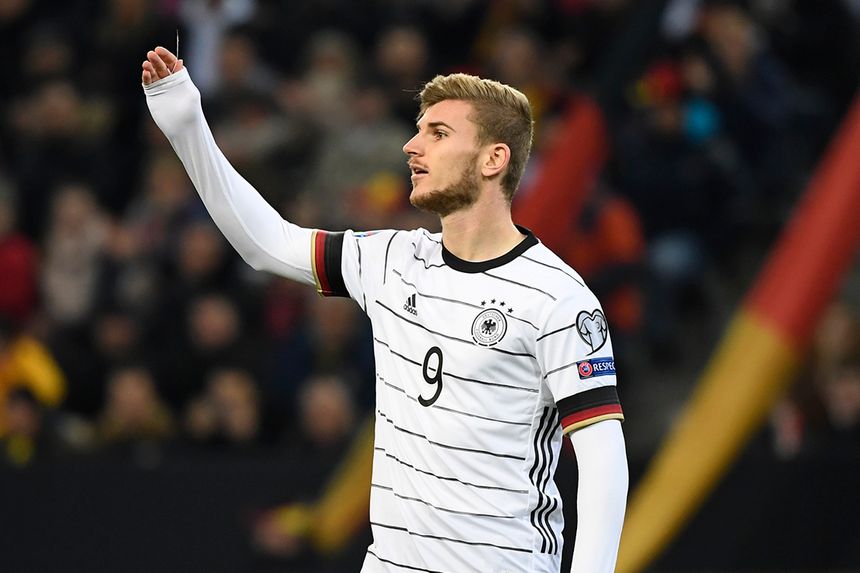 After the forward agreed move to Chelsea, we look at Germany's influence on the Blues and the competition

Timo Werner is set to become the 70th German to play in the Premier League after agreeing to join Chelsea.

The 24-year-old forward, who will join from RB Leipzig subject to completing his medical, will also be the sixth player from Germany to feature for the Blues.

Ballack arguably had the most success at Stamford Bridge, helping Chelsea win the title in 2009/10 as well as three FA Cups, the EFL Cup and Community Shield.

Huth is the leading appearance-maker among his compatriots, playing 322 times in the Premier League. The centre-back was part of two title-winning squads for the Blues, and after spending time at Middlesbrough and Stoke City he won the league again with Leicester City in 2015/16.

In December 1992, Matthias Breitkreutz came off the bench for Aston Villa against Manchester City to become the first German to play in the Premier League, while Uwe Rosler’s goal for the Citizens in March 1994 made him the first scorer from his country in the competition.

Arsenal’s Mesut Ozil holds the record for the most goals scored by a German in the competition, with 33, while his total of 54 assists is also a leading figure.

A German was also pivotal in the Gunners' biggest Premier League success story, when their "Invincibles" won the title without losing in 2003/04. Jens Lehmann was ever-present in goal that season, keeping 15 clean sheets.

This season, Jurgen Klopp is hoping to become the first German manager to lift the Premier League Trophy, with his Liverpool side two wins away from securing the title.