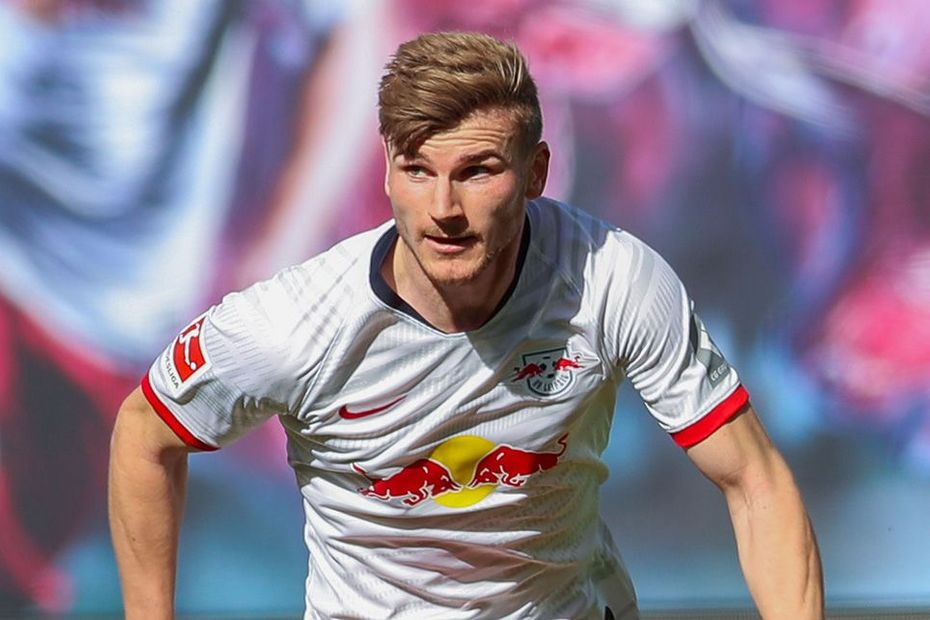 Chelsea have agreed a deal to sign forward Timo Werner from RB Leipzig.

The Germany international will remain with RB Leipzig until the end of the Bundesliga season and will move to Stamford Bridge in July for an undisclosed fee.

The 24-year-old's transfer is also subject to a medical.

"I am delighted to be signing for Chelsea, it is a very proud moment for me to be joining this great club," Werner told the club's official website.

"I look forward to next season with my new team-mates, my new manager and of course the Chelsea fans. Together we have a very successful future ahead of us."

Werner has shone at Leipzig after his 2016 move from Stuttgart, scoring 76 goals in 125 Bundesliga appearances.

He has also scored 11 goals in 29 appearances for Germany and will be Chelsea's second signing for next season after winger Hakim Ziyech, who agreed in February to move from Ajax.

He will team up with fellow German Antonio Rudiger at Chelsea and will be the sixth player from his country to represent the Blues in the Premier League.