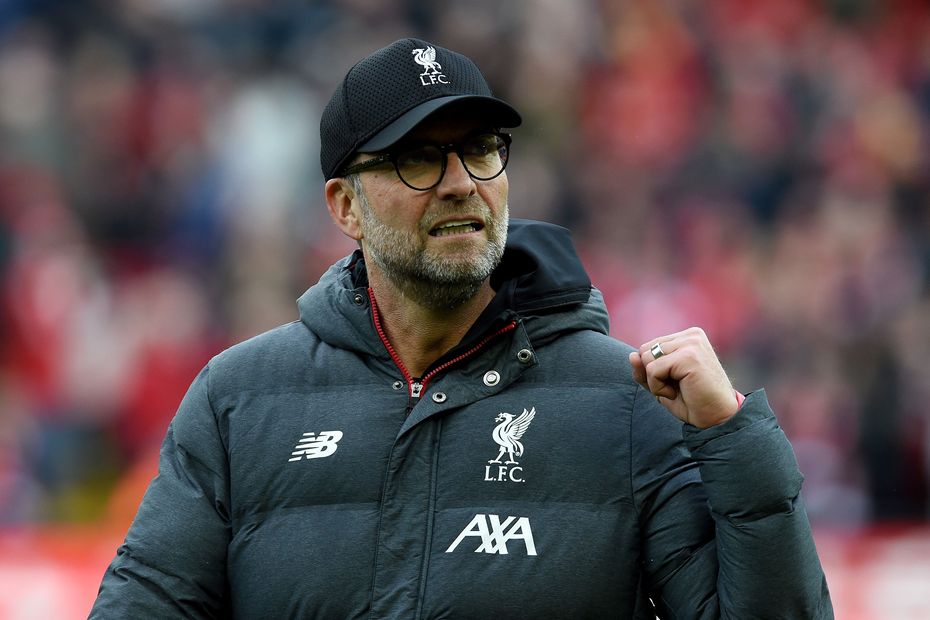 After beating Crystal Palace, Reds will be crowned champions on Thursday if Man City drop points at Chelsea

Liverpool's wait for their first Premier League title could end on Thursday after they beat Crystal Palace 4-0.

The leaders' win on Wednesday night means they are now 23 points ahead of their nearest challengers Manchester City, who have eight matches left to play.

If reigning champions Man City fail to win at Chelsea on 25 June, the Premier League Trophy will go to Liverpool.

If Man City win at Stamford Bridge then Liverpool will need a point when they face Pep Guardiola's side in a top-of-the-table match on Thursday 2 July.