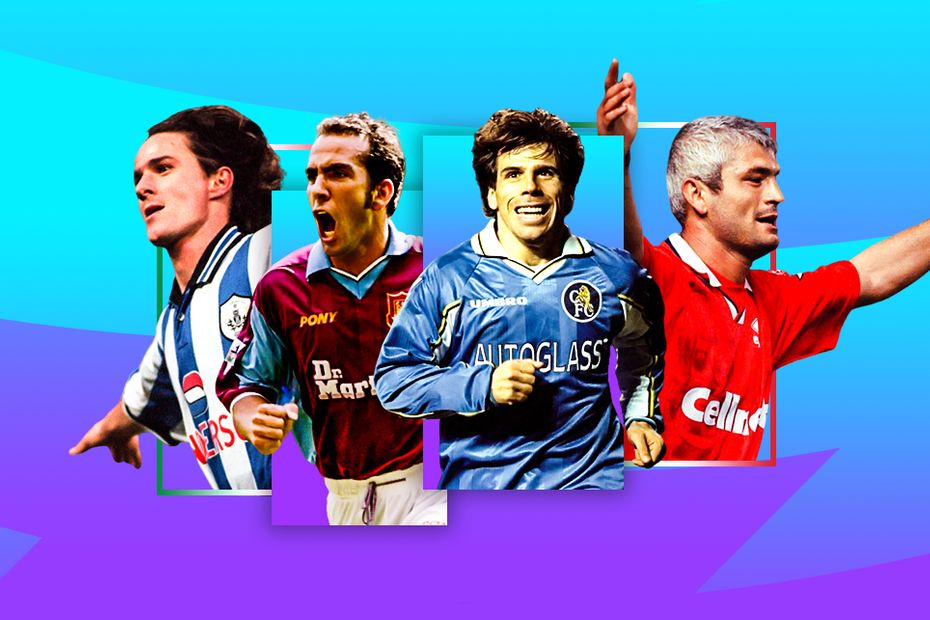 Di Canio? Zola? Ravanelli? Choose your favourite to feature in the competition

Best Premier League goals by Italian players
Zola: 'I like to think I played game in the right way'
Who is the Premier League's best ever Spanish player?

Known for their style and class, the four-time FIFA World Cup winners have been well-represented in England's top flight, and we want to know who you think has been the best Italian in the competition.

Since the start of the 1992/93 season, 76 have played in the Premier League, with Andrea Silenzi being the first when he lined up for Nottingham Forest in August 1995.

Gianfranco Zola's brilliance for Chelsea made him a Premier League icon as he scored 59 goals and provided 42 assists for the club.

He teamed up with his countrymen Roberto Di Matteo and Gianluca Vialli, who both went on to manage the Blues to domestic and European success.

Fabrizio Ravanelli made an immediate impression in his sole campaign with Middlesbrough in 1996/97, netting an opening-weekend hat-trick against Liverpool and hitting 16 goals in total, matching Di Canio's best season hauls.

Meanwhile, Benito Carbone played for five different clubs in the Premier League and is particularly fondly remembered for his time with Sheffield Wednesday.

You can watch a video of great Italian goals above, and have a look at some eye-catching numbers in the table, before voting on who you think is the Premier League's best ever player from Italy.