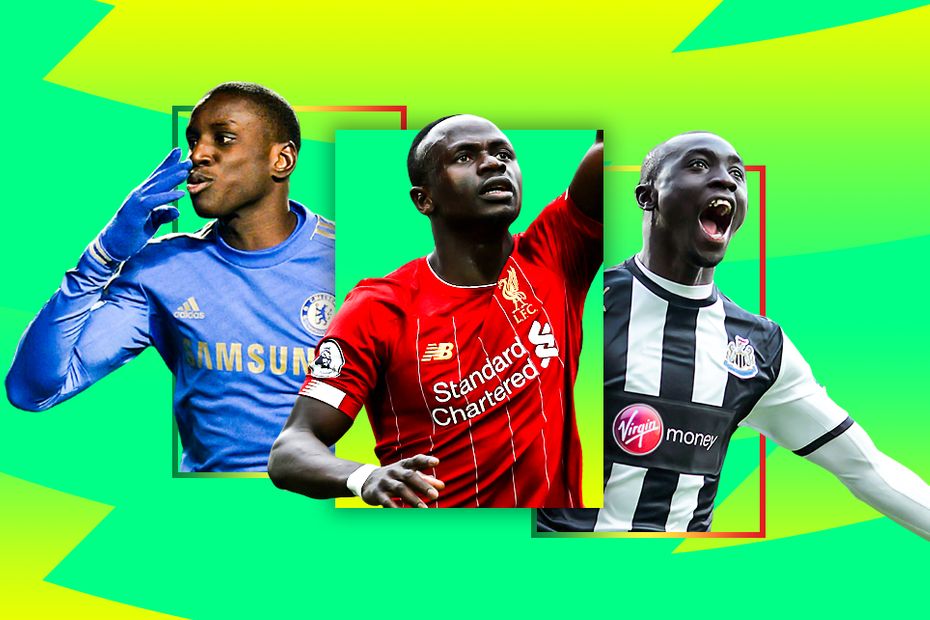 We are looking at the achievements of the Premier League’s top Senegalese players, and we want to know who you think has been the best.

A total of 37 have featured in the competition, with Aly Dia being the first when he represented Southampton in November 1996.

Cheikhou Kouyate, Sadio Mane, Ismaila Sarr and Oumar Niasse are the four to do so this season.

The scorer of the Premier League's fastest hat-trick, Mane made his mark with Saints before joining Liverpool.

He was one of three players to share the Golden Boot in 2018/19 after scoring 22 goals, and has racked up 80 strikes and 29 assists in total, both league-high tallies among Senegalese players.

Demba Ba scored 43 goals in the competition and won the Premier League Player of the Month award in December 2011 with Newcastle United, before moving to Chelsea.

Papiss Demba Cisse, who celebrates his 35th birthday today, also shone at St James' Park, hitting 13 goals in 14 appearances after joining the club in January 2012 and helping the Magpies to finish fifth.

Idrissa Gueye was a key player for Aston Villa and Everton, with his tenacious tackling a hallmark of his game.

You can watch a video of great goals by Senegalese players above before voting on who you think is the Premier League's best ever player from the West African country.