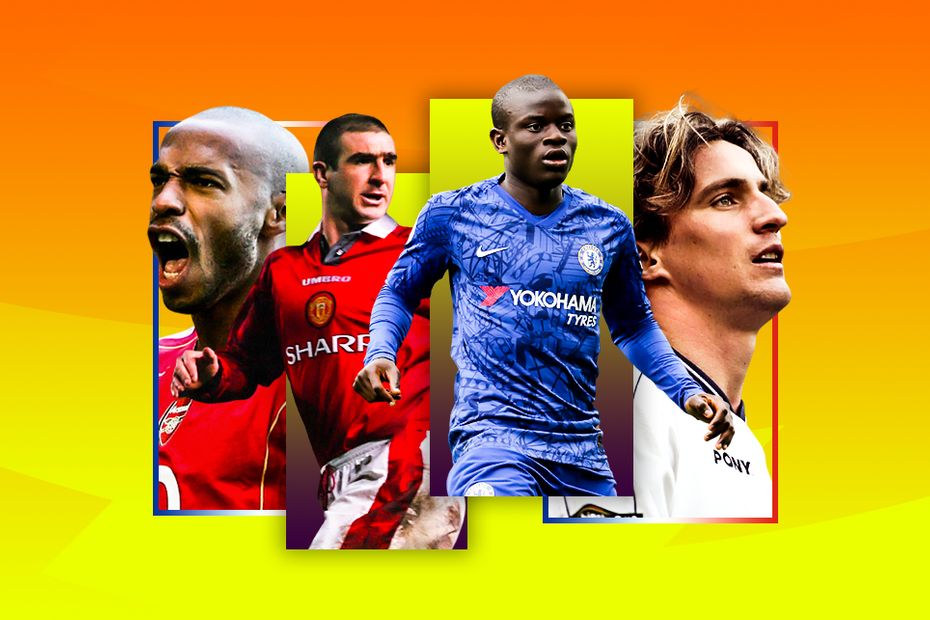 We are looking at the achievements of the Premier League’s top Frenchmen, and we want to know who you think has been the best.

A total of 207 Frenchmen have played in the Premier League, with Eric Cantona being the first when he represented Leeds United at the start of the 1992/93 season.

It makes France the second most-represented country in the competition after England.

The scorer of the Premier League's first hat-trick, Cantona moved to Manchester United in the inaugural season and went on to win four titles as he racked up a combined total of 126 goals and assists in 156 matches.

His Premier League medal collection has only been bettered by Patrice Evra among his countrymen, the Man Utd left-back lifting the PL Trophy five times in seven seasons.

David Ginola and Robert Pires are among others to have brought Gallic flair to the competition, each providing more than 40 assists, with Pires also netting 62 goals.

Thierry Henry won the Golden Boot four times, more than any other player, and jointly holds the record for the most Player of the Season awards, with two. His total of 20 assists in 2002/03 is a mark that has not been bettered.

Nicolas Anelka was also prolific, netting 125 goals, and was the league's top scorer in 2008/09 with Chelsea.

Patrick Vieira won three titles with Arsenal, earning the ultimate recognition for his influence in the 2000/01 success when he was named Premier League Player of the Season. He went on to captain the "Invincibles" team of 2003/04.

N'Golo Kante was also named the Player of the Season after his role in Chelsea's 2016/17 title triumph, which came the year after he played a starring role in Leicester City becoming champions in 2015/16, in his debut season in English football.

You can watch a video of great French goals above, and have a look at some eye-catching numbers in the table, before voting on who you think is the Premier League's best ever player from the other side of the channel.