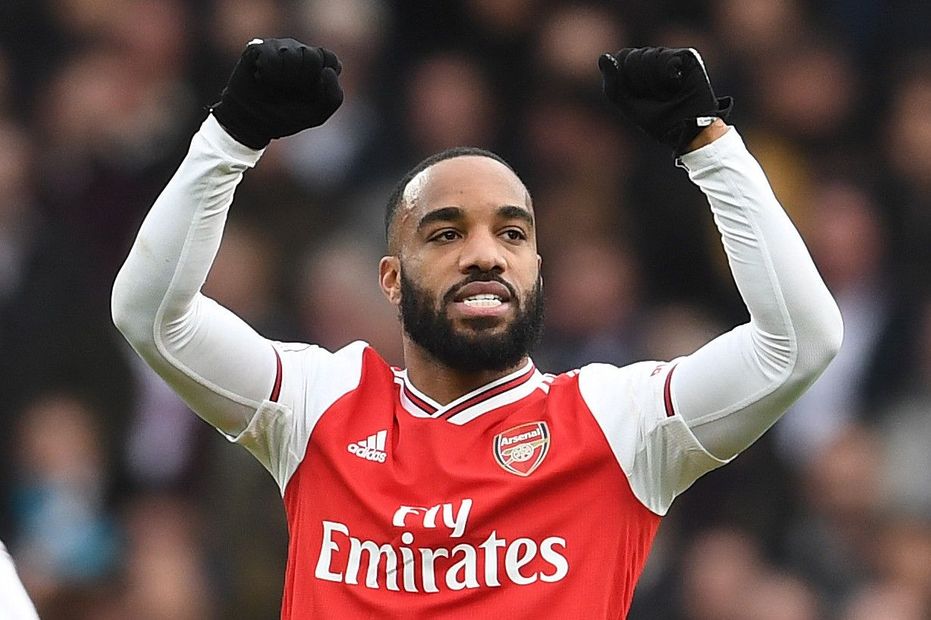 Looking for something to do with your Sunday? Well, four more players have had their ratings boosted in EA SPORTS FIFA 20 Ultimate Team and you can play as them right now.

Last week David Meyler revealed Marcus Rashford was among the first group of Premier League players to receive huge upgrades to their weak foot or skill moves as part of this year's Ultimate Team birthday celebrations.

Alexandre Lacazette is among the latest to be boosted in the game but is he going into your team?

"If you’re an Arsenal fan he’s certainly getting in," says Meyler in the second part of a special series of Uncut on the Premier League's YouTube channel.

"But even for everybody else, this player is incredible.”