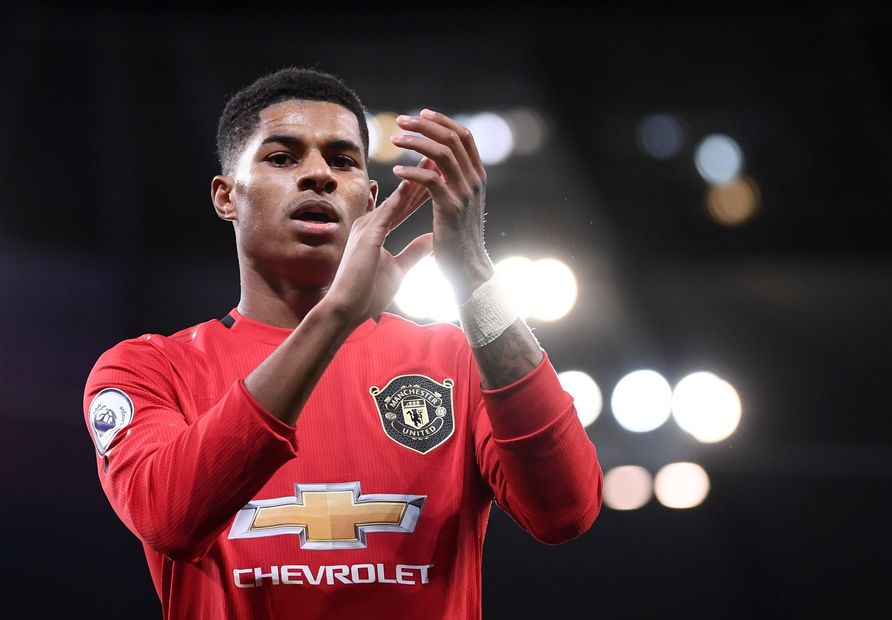 Where do the Reds strikers stand in the goal charts? External Link

We all miss seeing our favourite Premier League icons on the pitch but you can still play as the stars of the competition in EA SPORTS FIFA 20.

For the first time ever, as part of this year's Ultimate Team birthday celebrations players including Marcus Rashford are getting huge upgrades to their weak foot or skill moves.

"The upgrades are going to make these players some of the best in FIFA Ultimate Team!" David Meyler says in a special episode of Uncut on the Premier League's YouTube channel.

"Does Rashford make it into your team? He's certainly getting into mine."